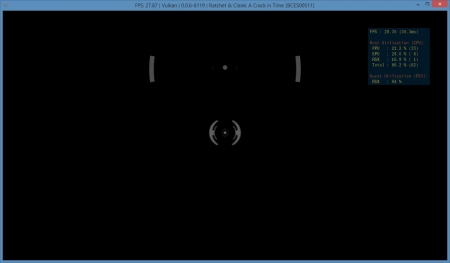 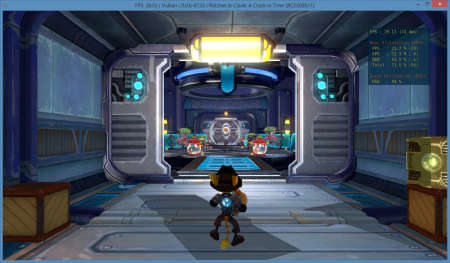 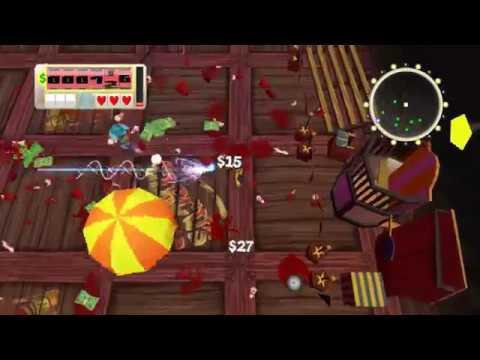 About the author - Liam Dawe
I am the owner of GamingOnLinux. After discovering Linux back in the days of Mandrake in 2003, I constantly came back to check on the progress of Linux until Ubuntu appeared on the scene and it helped me to really love it. You can reach me easily by emailing GamingOnLinux directly.
See more from me
Some you may have missed, popular articles from the last month:
The comments on this article are closed.
5 comments
Whitewolfe80 14 Jul, 2019

View PC info
Glad to see they're getting funded :) Anything that allows me to play more Yakuza games is good in my book :D

I trying to patch one game i wanna play :D
2 Likes, Who?

I've been told that "The Last of Us" is one of the best gaming experiences ever, so I'm waiting for that to be playable as well before dipping my toes into this emulator... I do back it on Patreon, though...
0 Likes
Whitewolfe80 15 Jul, 2019

Yeah i am not replaying it until its fully playable its a great game yeah i almost bought a ps4 again when the last of us 2 trailer hit but not for one game.
0 Likes
While you're here, please consider supporting GamingOnLinux on: