NOTES, a small puzzle game based on connecting musical notes

It released only recently, on July 11th with same-day Linux support. While it's based on musical notes, the developer does say no musical knowledge is required. Take a look: 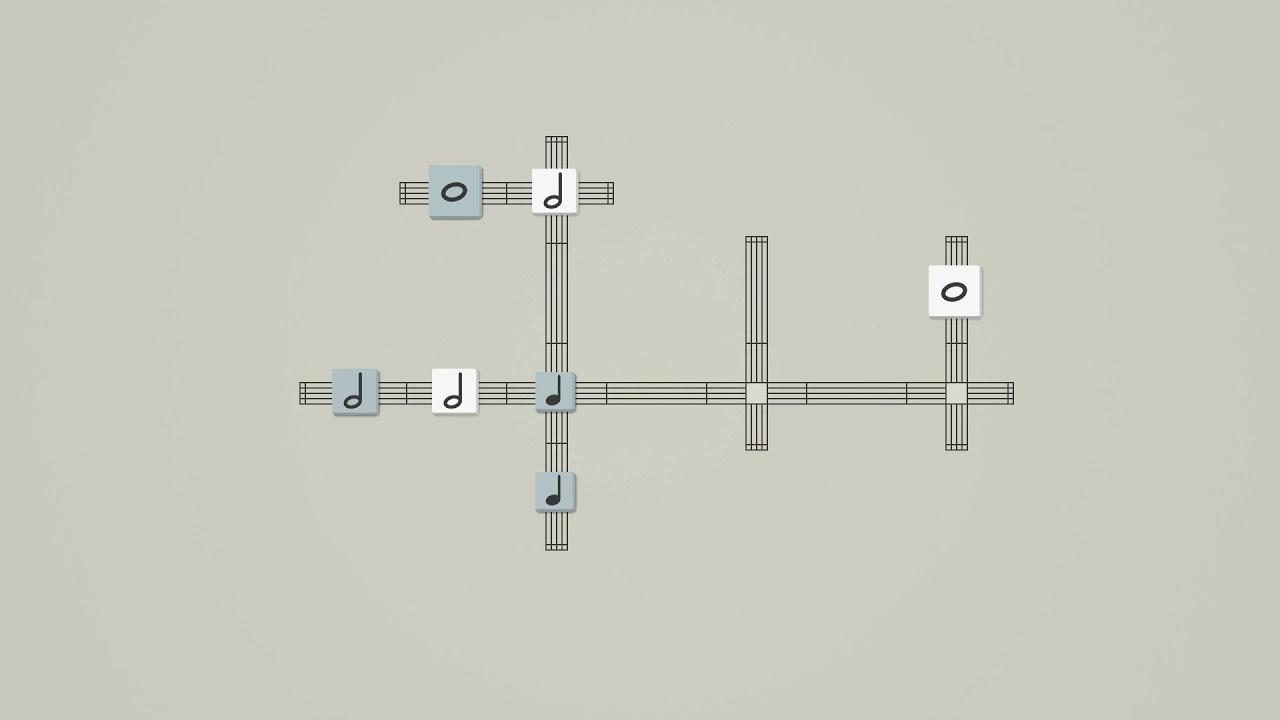 The developer doesn't give away much with the description, mentioning it has 50 levels, a Guitar soundtrack and that's pretty much it. Not a bad thing though, some games just don't need a lengthy introduction.

I'm a big fan of relaxing puzzle games, can never get enough of them. When you have a tired mind, something a little more casual like this is exactly what you need.