You're going to need some quick reflexes for LOST ORBIT: Terminal Velocity, a game about being stranded in deep space. Note: Key provided by the developer.

This is actually a revamp of the 2015 title LOST ORBIT. This new definitive edition includes a brand new 12 level epilogue and story, new abilities and ways to die, 15 new challenge levels, a reworking of the original levels with new cinematics and so on. If you owned the original, you should see this new edition in your Steam library free. 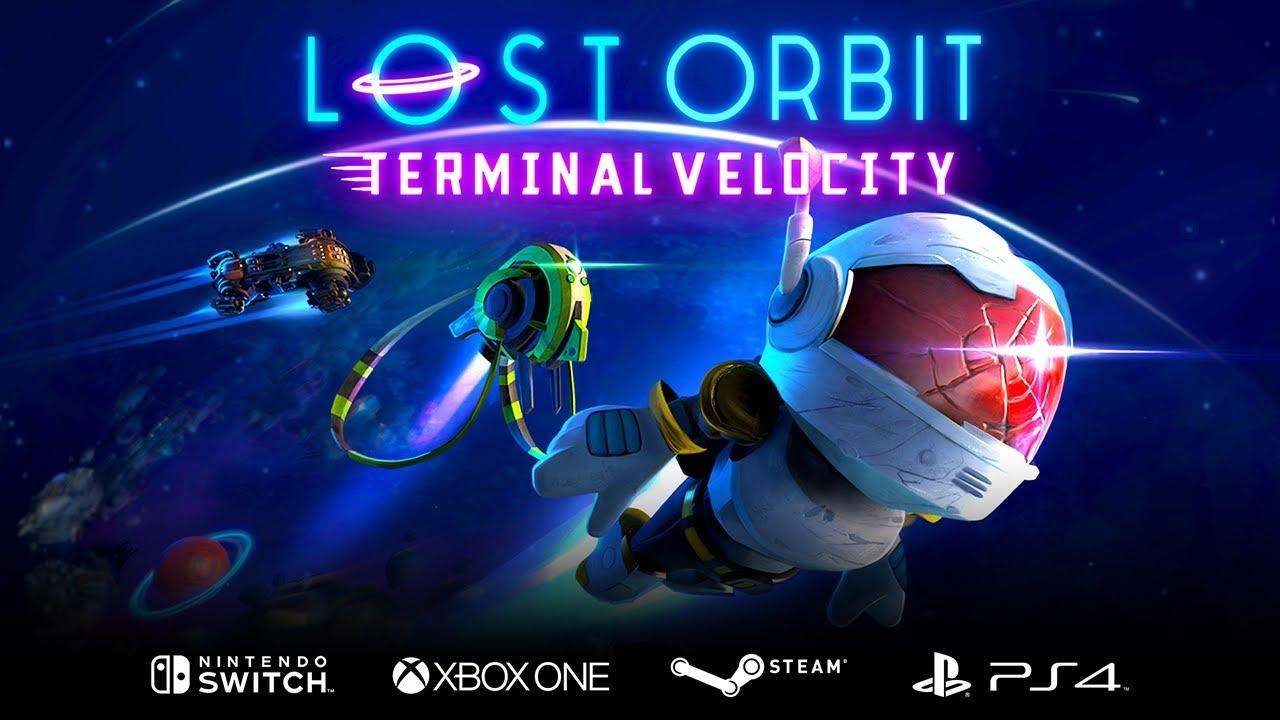 I never played the original and it turns out we never even gave it a mention here, so with that in mind I took a look at LOST ORBIT: Terminal Velocity to see if it's worth your time and money. For starters, the Linux version is rock solid. It performs well, it looks great, it has some fantastic music and good voice acting too. It immediately ticks a lot of the right boxes that's for sure.

The gameplay is relatively simple, with you boosting your way up the screen, avoiding obstacles and collecting Obtanium to upgrade your abilities. Completing each level will give you a rank based on time, deaths and Obtanium collected, do well and you get a bonus amount of Obtanium to spend on your abilities. It's a nice system, one that rewards you for attempting to do better. These abilities include a bomb to remove pesky asteroids you don't have time to dodge, reverse thrusters to get your timing right to boost around something, a barrel roll and things like that. 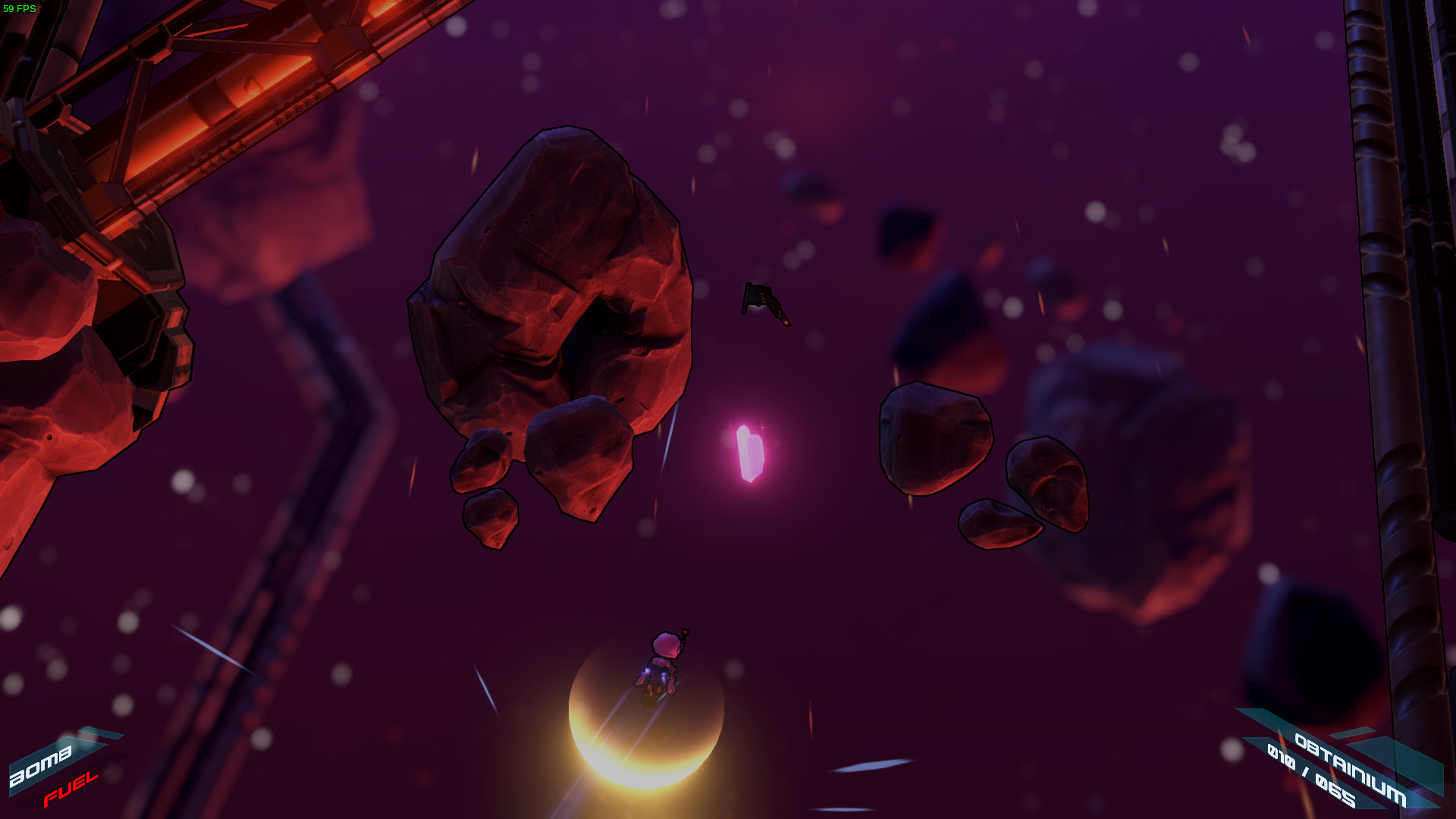 Mechanically speaking, the game is nothing special but it's what it does with the simplicity that makes it great. I especially loved how you can fly off the screen to appear on the other side, which some sections in the levels required you to do and when you're boosting to avoid things, it's a little intense. It's an odd mix actually, with fast-paced movement while a story is fully narrated for you but it works very nicely to give a rather atmospheric and unusual feel to it.

My only real complaint with LOST ORBIT: Terminal Velocity, is that too many levels look and feel extremely similar. While each system of levels in the game offers something a little different, it could have done with more variety in the colour palette and obstacles. As a whole though, it's still a great arcade dodge-em-up worth checking out.