Daedalic Entertainment and Caligari Games recently announced that their time-travelling adventure and puzzle game The Great Perhaps is coming to Linux.

Releasing on August 14th, it tells the story of a cosmonaut returning to Earth to find a wasteland devastated by an unknown cataclysm. Armed with a mysterious lantern, which has the ability to reveal the past and transport you between timelines it sounds a bit wild. 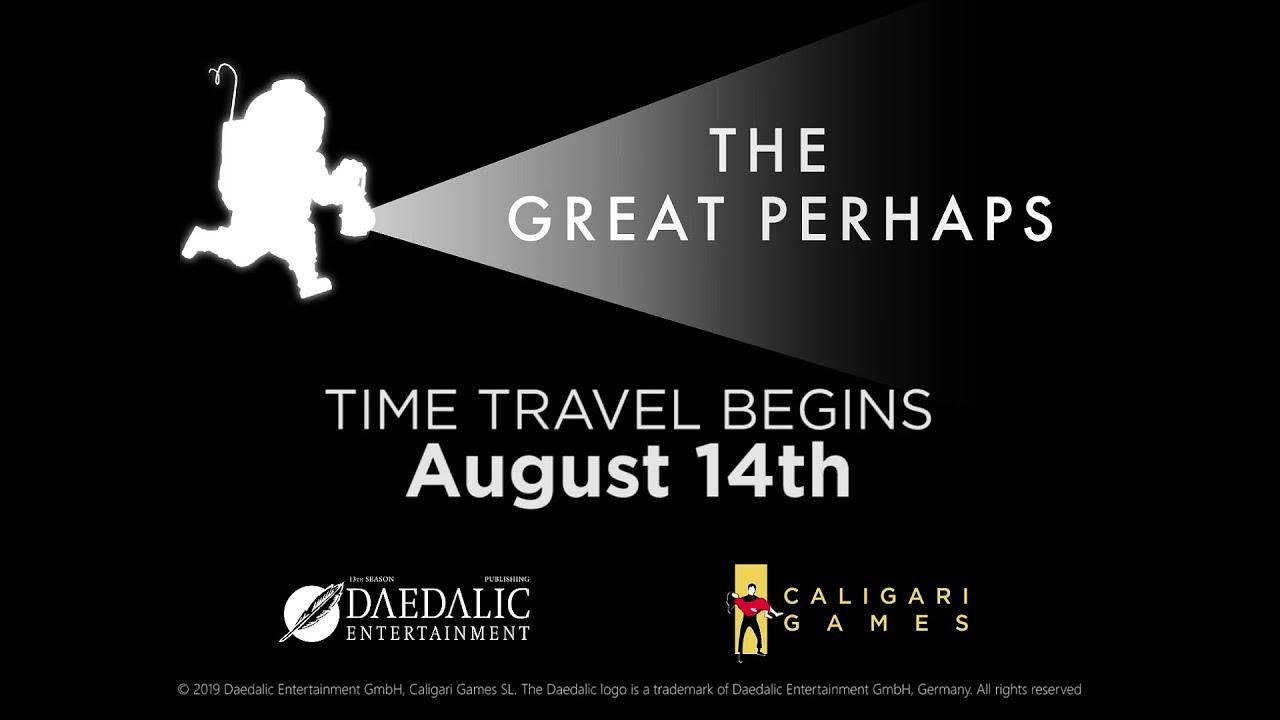 The Great Perhaps tells the story of an astronaut returning to Earth destroyed by natural cataclysms.

There, among the ruins he finds an unusual artifact — an old lantern, in the light of which you can see glimpses of another time and travel to the past.

Experience constant time traveling between an empty, melancholic scenery of the post-apocalyptic Earth and its vivid days gone by.

The hero will face the danger in the post-apocalyptic present, as well as in the past. Help him on his journey to find out the true cause of the disaster and save the planet!

Thankfully, Linux support is confirmed as noted on the official Steam announcement and their official website. Time travel is something that absolutely fascinates me, I'm always keen to see how game developers will do it and this sounds quite unique.

Eike 23 Jul, 2019
View PC info
Not my favourite kind of comic look, but sounds too interesting to be passed.
0 Likes

View PC info
Any word about non-Steam releases? Daedalic usually had those so far (and I like their adventures!)
0 Likes

Quoting: PitAny word about non-Steam releases? Daedalic usually had those so far (and I like their adventures!)

View PC info
Hold up. Why is there the national motto of France, in Russian (damn, my russian is bad, but knowing свобода and брат was a dead give away)

That being said. I guess I could dig it, seems pretty different form what I expected the image to be about. But I think I can dig the idea.
0 Likes
While you're here, please consider supporting GamingOnLinux on: