The free creative platformer "Jumpai" has another big release out

Jumpaï from Frame-Perfect Studio is a platformer for those who love to both play and create, with a big new release now up.

This update adds in quite a bit of new content including a cannon which can shoot players and items, a magic carpet platform, lots of new blocks for those creating levels, new cosmetic items, Greek and German language options and more. One of the interesting additions is a locked door, requiring you to go and get a key from a different part of a level. For those speed-running, that could be interesting.

You can see a new video showing off bits from this new release below, taken from their Twitter. Not the best quality video, but the new stuff looks fun for platformer fans: 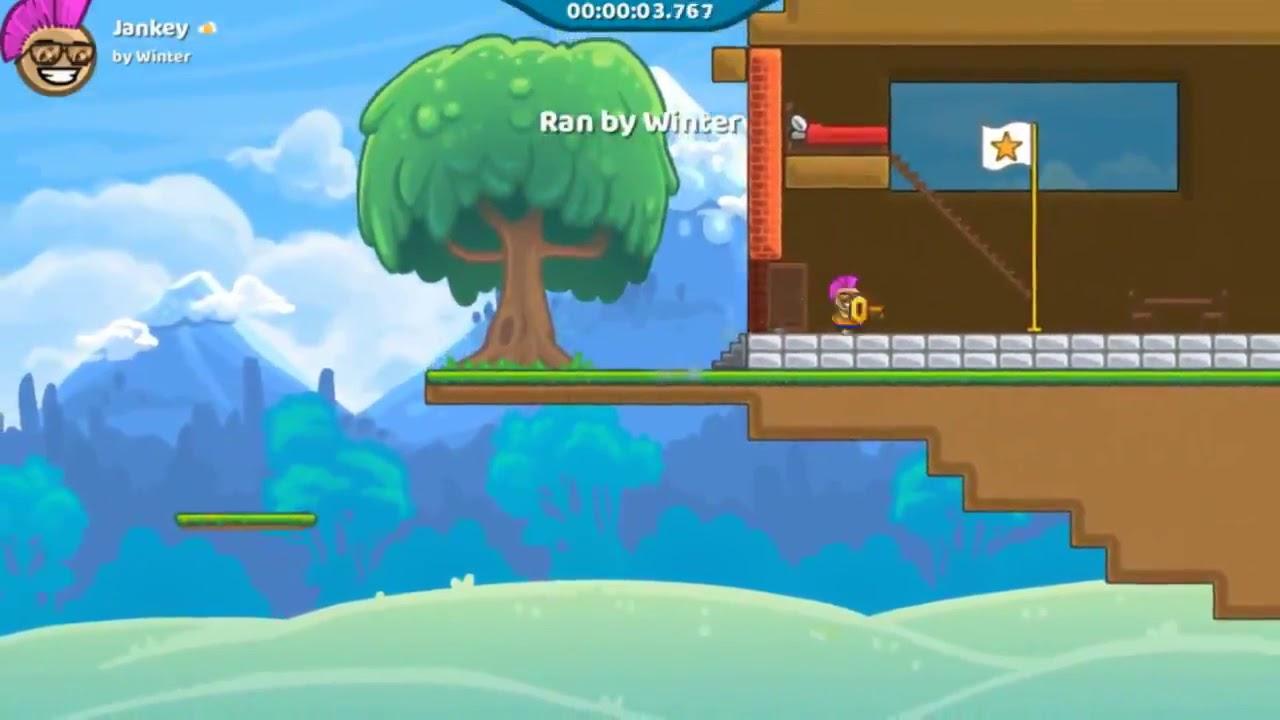 That's not all as level loading speed was improved quite a lot, race times are more accurate, some visual improvements, some of the tools when creating a level have been improved and made easier to use, improved UI, more sounds have been added and so on.

Since it's free you can easily try it from either itch.io or the official site.

View PC info
Hmm, images looked funny so I wanted to try it.
It however requires you to create an (online?) account. Is it multiplayer only?
At least, it made me lose my interest

Quoting: PitHmm, images looked funny so I wanted to try it.
It however requires you to create an (online?) account. Is it multiplayer only?
At least, it made me lose my interest

As Jumpaï is a game about sharing levels and playing levels of others in a MMO style environment, it would make very little sense to play offline as you would only be playing your own creations. (It gets boring really quickly). Offline mode is offered to players that tried the game at least once, so they can create levels while away from an internet connection.

Account creation is a username and a password, no email or any other info is required whatsoever. A good connection is not required to submit top scores and climb the competitive rankings.
2 Likes, Who?

View PC info
Thanks for those (IMHO important) clarifications!
Guess I'll have another look at it :D
0 Likes
While you're here, please consider supporting GamingOnLinux on: