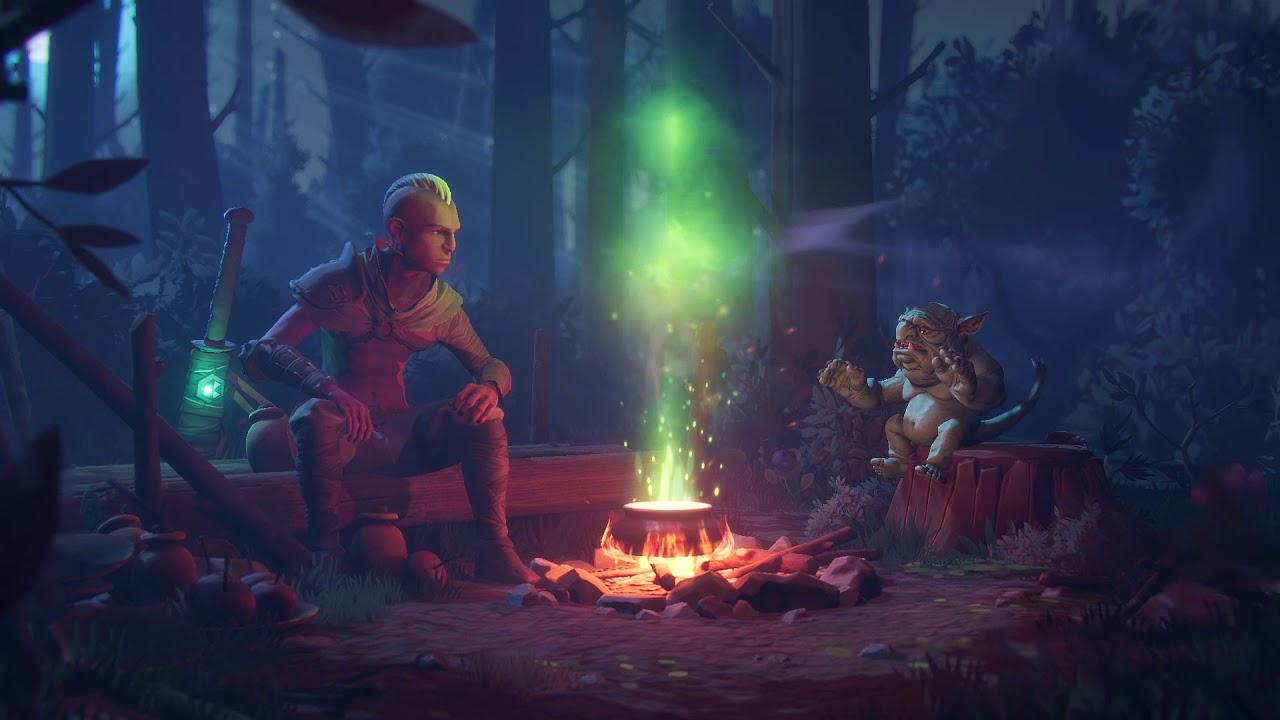 Serious bummed. HoF was one of the first games I played when I switched my desktop to Linux a few years ago. Haven't finished it yet, but HoF2 was also on my list to get.