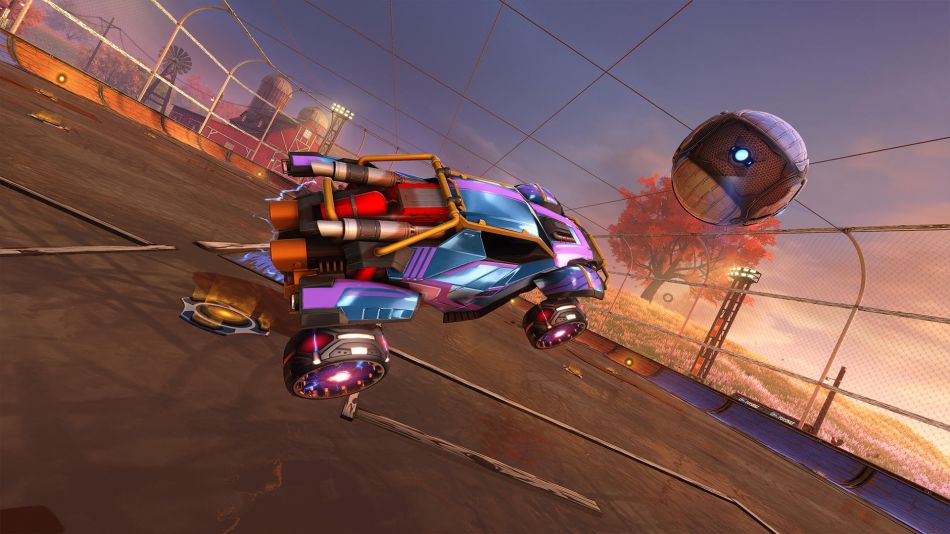 lod 24 Jul, 2019
View PC info
Is it just a coincidence or is Epic (money) helping them a lot? Since they bought Psyonix, all game-breaking Linux bugs are gone and they keep fixing the game. We get one event after the other and even the competition seasons are much better organized now and don't come in random lengths anymore.
1 Likes, Who?

Quoting: lodIs it just a coincidence or is Epic (money) helping them a lot? Since they bought Psyonix, all game-breaking Linux bugs are gone and they keep fixing the game. We get one event after the other and even the competition seasons are much better organized now and don't come in random lengths anymore.

I did notice that sandy shores Linux audio bug finally went away :)
0 Likes

Oh, yeah, that was finally gone a month or two ago. It got fixed in the first bigger update after Epic bought Psyonix.
3 Likes, Who?
Grifter 24 Jul, 2019
I think that's a bit of wishful thinking, the purchase hasn't even gone through yet as far as I know, or if it has it was very recent long before the patch came, since their patches are generally in the pipeline for a long time.

View PC info
I was complaining a lot the last year for the performance of the linux version, which was getting worse and worse. I have to say that the recent updates have made the performance of the game A LOT better, and no more audio bugs.
0 Likes
While you're here, please consider supporting GamingOnLinux on: