Monolith, the top-down shoot 'em up with random levels is now available on GOG, it's a bit good

Okay, I might be pushing the "New Release" tag a bit far but Monolith is newly released on GOG today and it's a good one. Note: GOG sent over a copy.

What is Monolith? It's a top-down action shooter where you pilot some sort of craft, placing you in small randomized enclosed rooms much like Binding of Isaac and other similar games. Surprisingly, here on GOL we've not actually written anything at all about the game before. I've no idea why it was missed, as it's really fun. 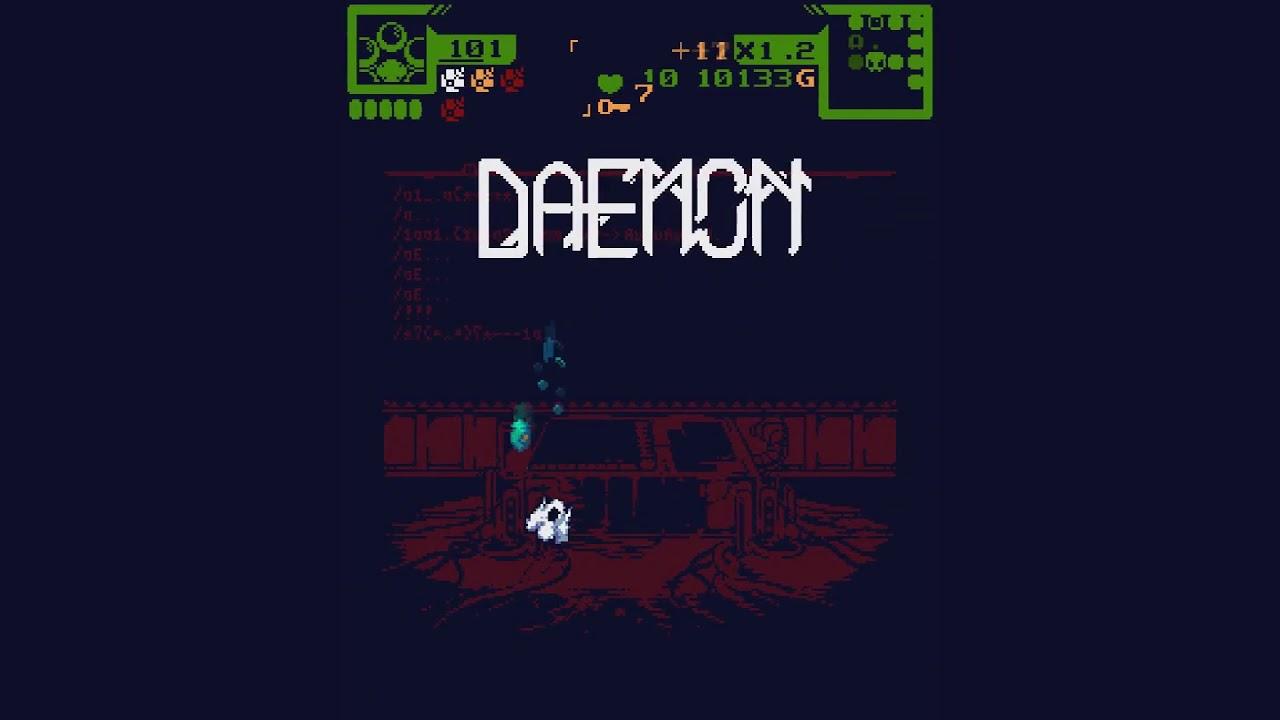 My first run in it felt awesome, going from room to room taking down all sorts of weird enemies, gathering upgrades and so on. It was short lived though! I didn't get annihilated by one of the bullet-hell bosses, nor was it from a quick-moving enemy. I was put in my place by a torch, a little flickering bit of light I flew into—doh! I won't be making that mistake again.

No problems encountered in my testing on Manjaro Linux. When switching it from Keyboard to Gamepad input in the settings, my Logitech F310 pad also worked beautifully. I'm already a little bit in love with it, so I'm not surprised to see that it has quite a number of good reviews elsewhere from both critics and normal players alike.

While it's not in any way graphically impressive, the gameplay is what totally sells the experience. I can happily see myself coming back each day for a run through, to see if I can make it just that bit further. The action is fast, the controls are responsive and the performance is silky smooth.

Interested? Now you can grab it on GOG in addition to itch.io and Steam.

If you pick it up from GOG and you have issues getting it to run on a 64bit system (the game is 32bit), GOG sent me this support link to take a look at.

View PC info
Did I see that little ship waving around a sword?

SOLD!
0 Likes
While you're here, please consider supporting GamingOnLinux on: