Pushy and Pully in Blockland from Resistance Studio is a solo and co-op arcade game with a retro visual style, confirmed to be coming to Linux.

After spotting it recently on Steam, I spoke with the developer to confirm Linux is supported. The basic gameplay is quite simple, with you pushing around blocks, combining blocks of the same colour and so on to defeat monsters. Looks like it could be a huge amount of fun, take a look: 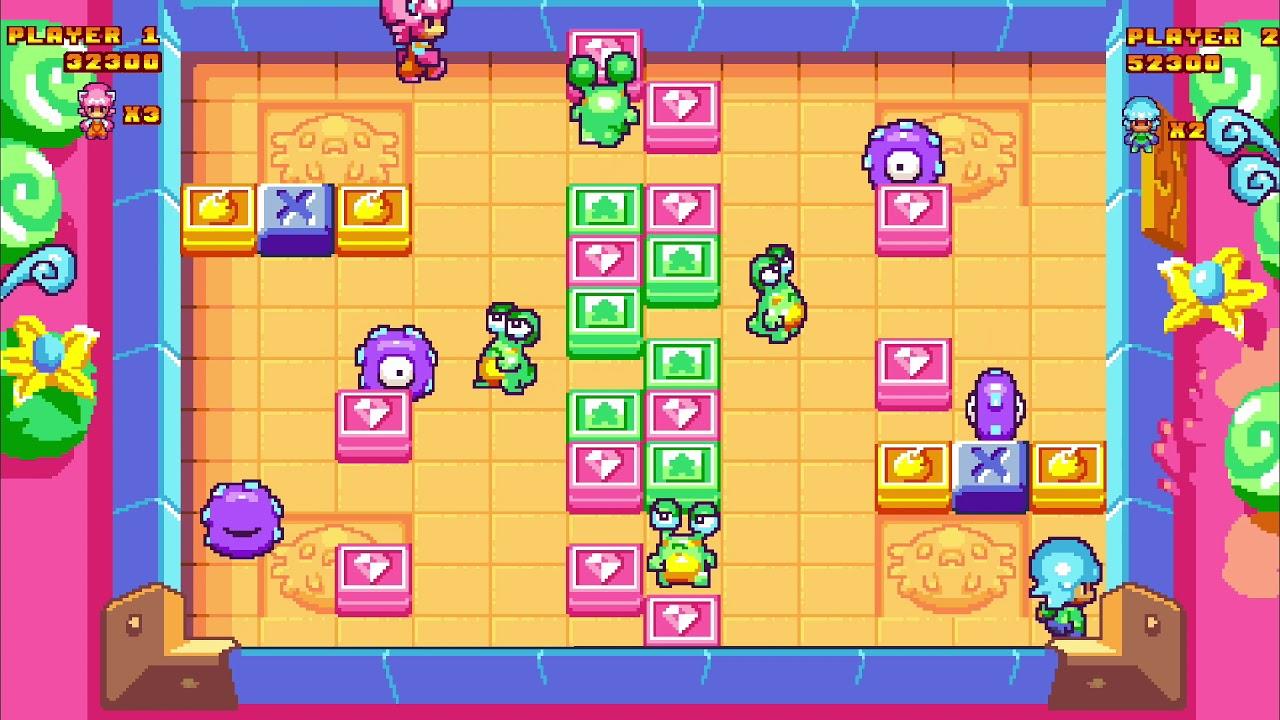 The release looks like it will be sometime in Q1 next year, so it's a little while away. However, they're planning a beta test, if you're interested details are here.