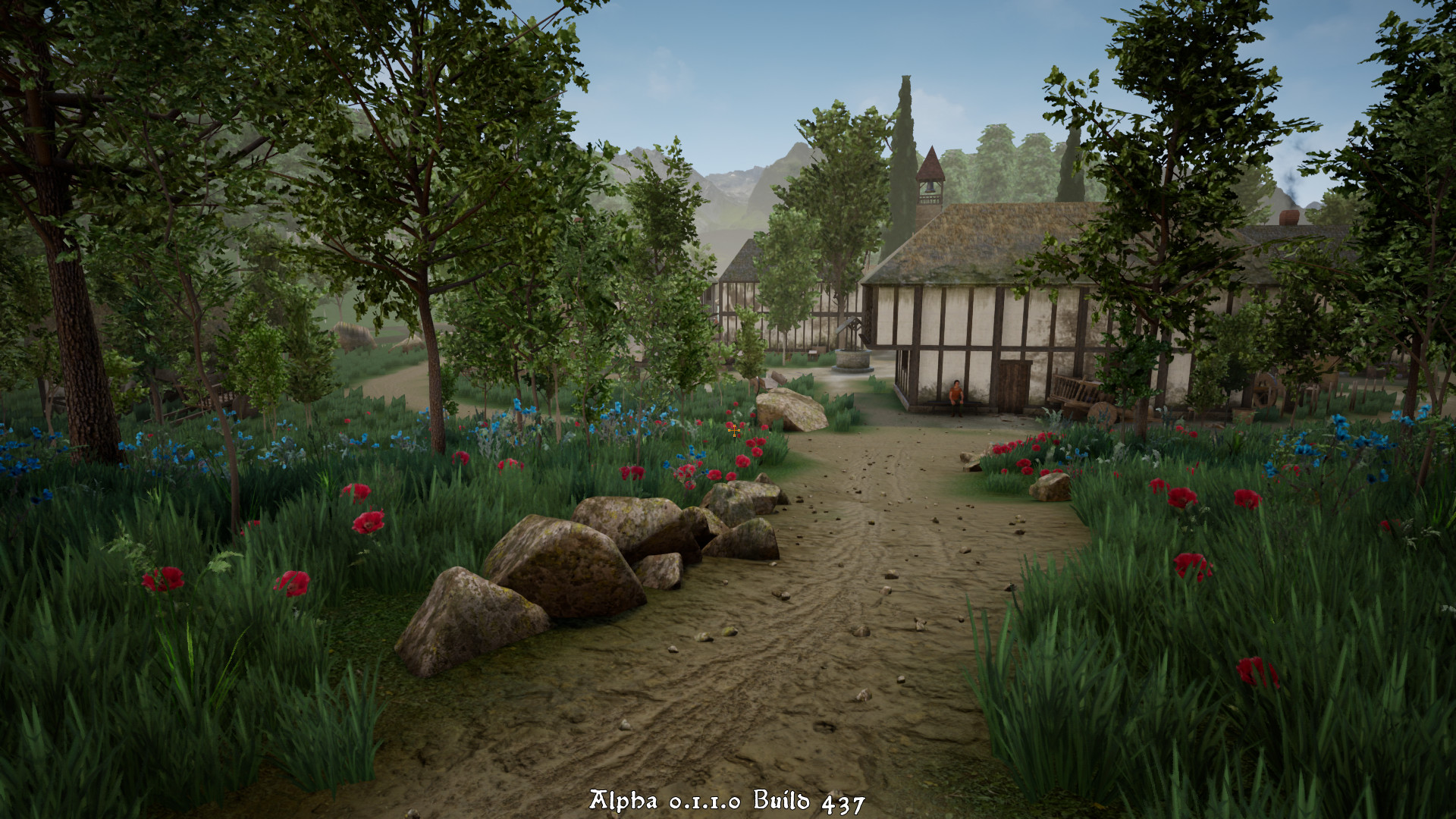 Quoting: HoriHopefully it can be as realistic as Kingdom Come or more. That game was absolutely amazing and for me the most welcome addition to the RPG genre, and I certainly want more games of that kind!

Quoting: chepatiI *love* KCD, it is by far my favorite RPG of all time. Unfortunately, any medieval game that doesn't include warfare and death is by definition unrealistic.

MisterPaytwick 29 Jul, 2019
View PC info
While I'm curious about it, I'd like to see more people, it's weird, all the empty screen shot without people. But otherwise, I do have to say the game is interesting. I just hope they can avoid the pitfall of something Dear Esther (especially since they call it a RPG)

Quoting: chepatiUnfortunately, any medieval game that doesn't include warfare and death is by definition unrealistic.


Last edited by MisterPaytwick on 29 July 2019 at 10:16 pm UTC
1 Likes, Who?
While you're here, please consider supporting GamingOnLinux on: