Dota Underlords just had a massive update, changing the way you play

Valve are reacting quickly to feedback along with implementing some needed features for their auto-battler strategy game Dota Underlords. The latest major update is out now, with some big changes to the gameplay.

Previously, all the battles in Underlords took place differently. So while you might have been facing player X, they at the same time would be fighting player Y. Not any more! Players now get paired up to fight directly against each other, both taking part in the same shared combat. If there's an odd number of players, one of them might fight a clone of a player. 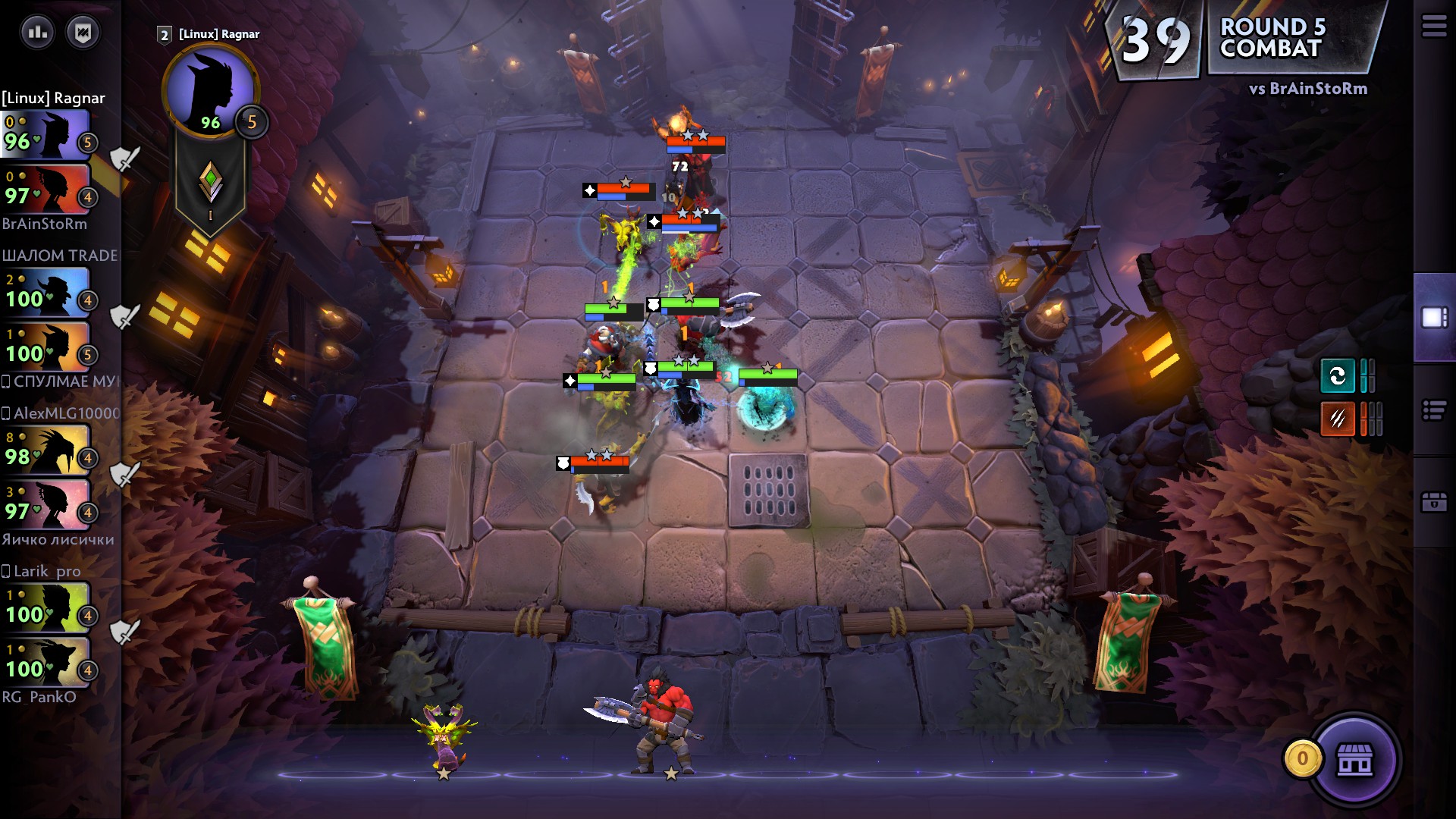 The ranking system has changed, as they detailed before. Your rank is now a number that moves up and down in a predictable way and rank change is based solely on where you finish in a ranked match.

This update also introduces the split matchmaking pool with both Casual and Ranked modes. However, Valve went back on their decision to force Solo matchmaking for ranked play, instead allowing up to three people to rank together. Daily Challenges and Achievements can be gained in both modes, with brand new players needing to unlock ranked play by doing 5 casual games.

A new Achievement system also made it in, allowing you extra chances to earn Proto Pass XP (the Battle Pass): 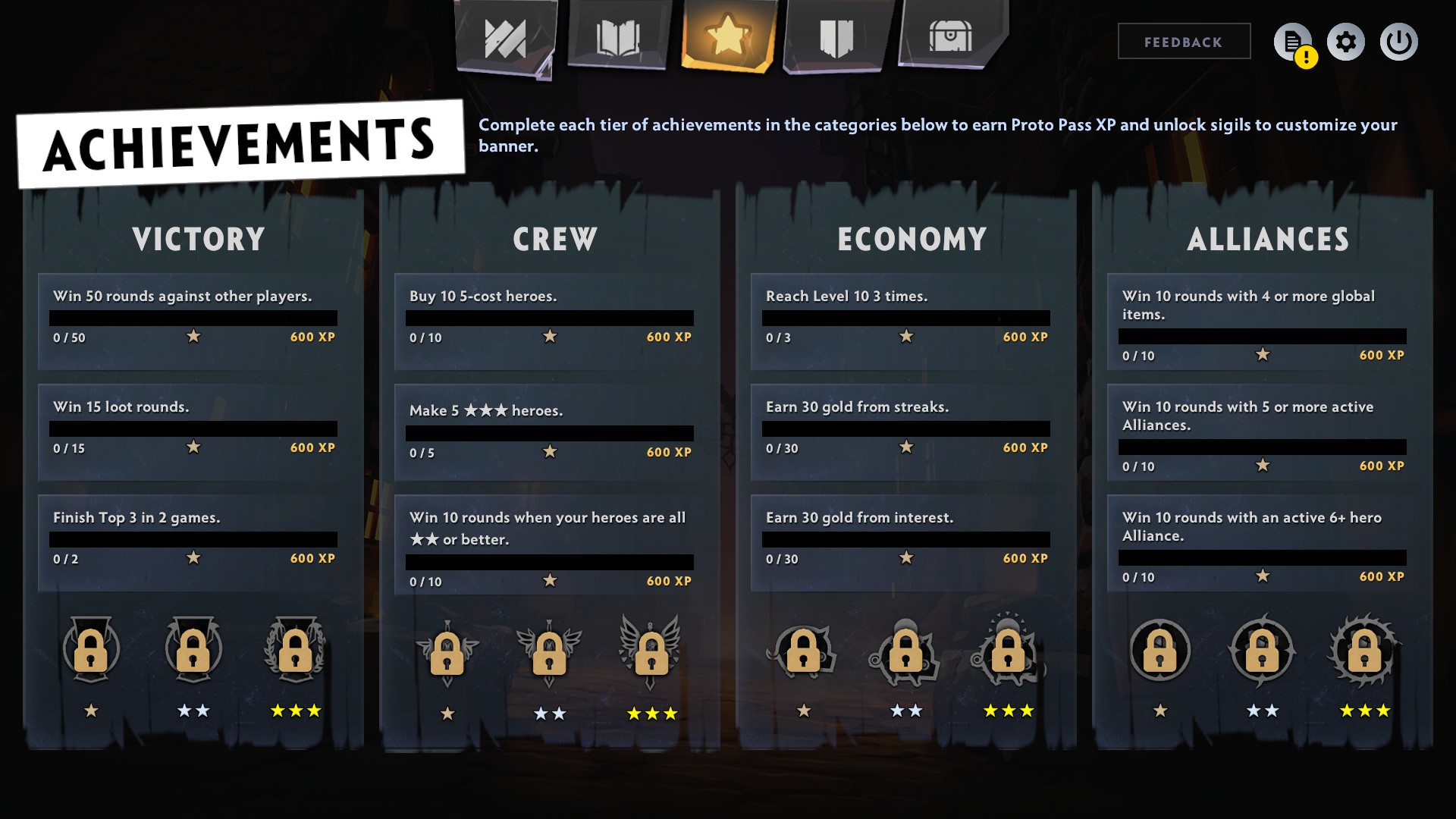 Some balancing changes were also done, multiple items were added or removed, there's a few UI changes and a bunch of bug fixes too. Additionally, a bunch of heroes got new styles for two and three star upgrades.

Dota Underlords continues to be one of the most popular games on Steam, regularly pulling in over sixty thousand players each day.

View PC info
Nice that you actually fight each other now. It was somewhat annoying to finally beat the person on top and still have that particular person come out with 100 health. I suppose it can still happen with odd numbers, but at least the chances are smaller.
1 Likes, Who?

Quoting: EhvisNice that you actually fight each other now. It was somewhat annoying to finally beat the person on top and still have that particular person come out with 100 health. I suppose it can still happen with odd numbers, but at least the chances are smaller.

Yeah, this actually feels a lot nicer, feels now like you're actually playing with others.
0 Likes

View PC info
The free re-roll is a nice addition too! its a good help for aim to the late game without loose all your life in the road.
1 Likes, Who?

View PC info
The Clone Wars are over
0 Likes

Quoting: RickAndTiredThe Clone Wars are over

thanks to the Force for that
0 Likes
While you're here, please consider supporting GamingOnLinux on: