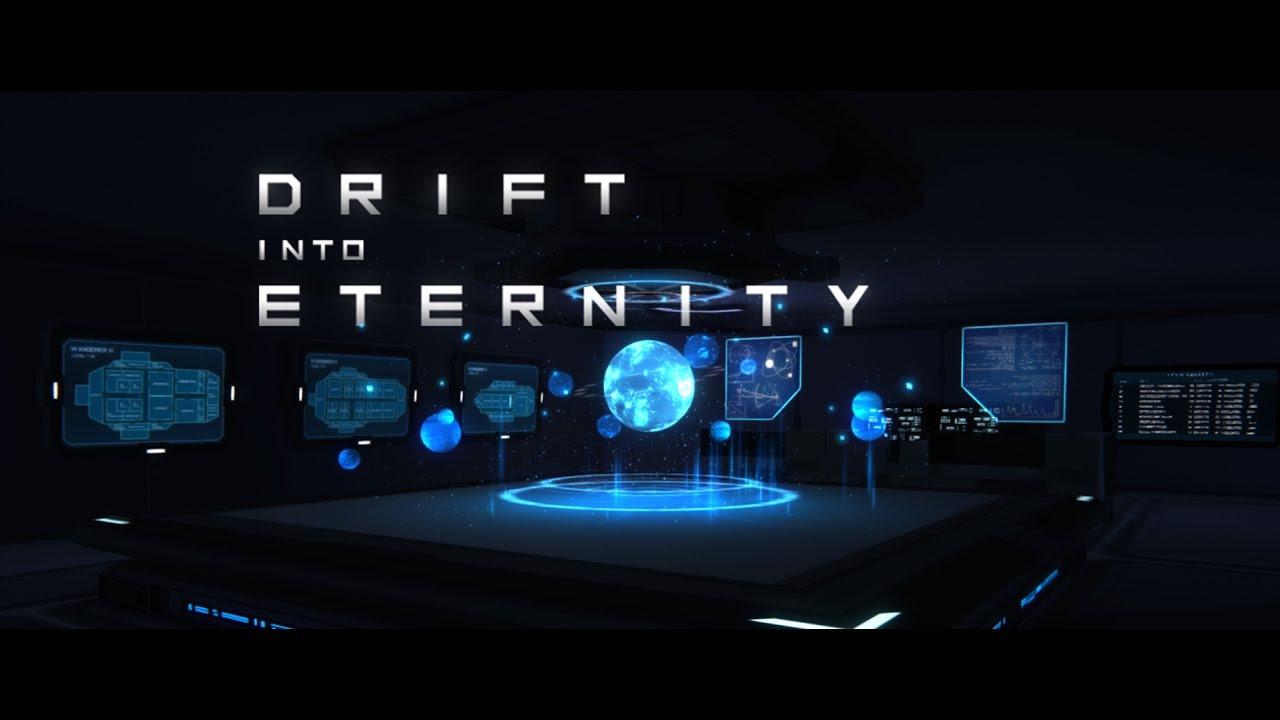 Farmboy0 5 Aug, 2019
View PC info
Anyone got the demo running?
Its crashing for me with errors about either not being able to load the steam_api.so
or a data.unity3d depending whether I start it from steam or outside.
0 Likes
While you're here, please consider supporting GamingOnLinux on: