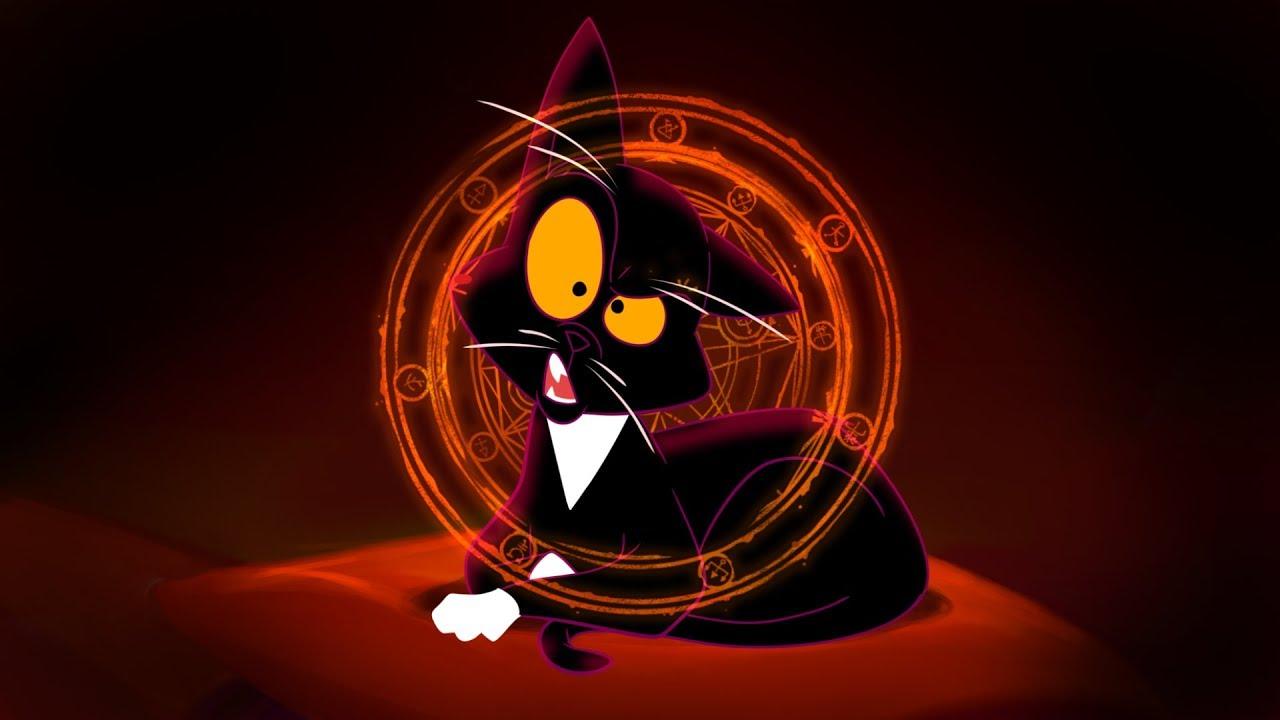 Quoting: GuestI read that it has an "Integrated hint system to help you when you’re stuck", and the top review on Steam says "the puzzles are more straightforward then you might expect from the genre", so I’ll wishlist it :). I’m very often stuck early in point & click adventure games, so this should be a nice change.

View PC info
Yes, the demo worked fine on Linux from the beginning :)
1 Likes, Who?
1/2»
While you're here, please consider supporting GamingOnLinux on: