Lab Zero Games (Skullgirls) and 505 Games have announced that the action RPG platformer Indivisible finally has a release date.

Blending together the side-scrolling exploration from a platformer, with beautifully hand-painted background art and fast-paced real-time battles it's been high up on my "wanted" list for some time. After getting funded on IndieGoGo way back in 2015, they managed to pull in quite a lot of support with over thirty thousand backers and around two million dollars raised. It's been a long wait but it's finally about to end, as today they've revealed the launch date to be October 8th. 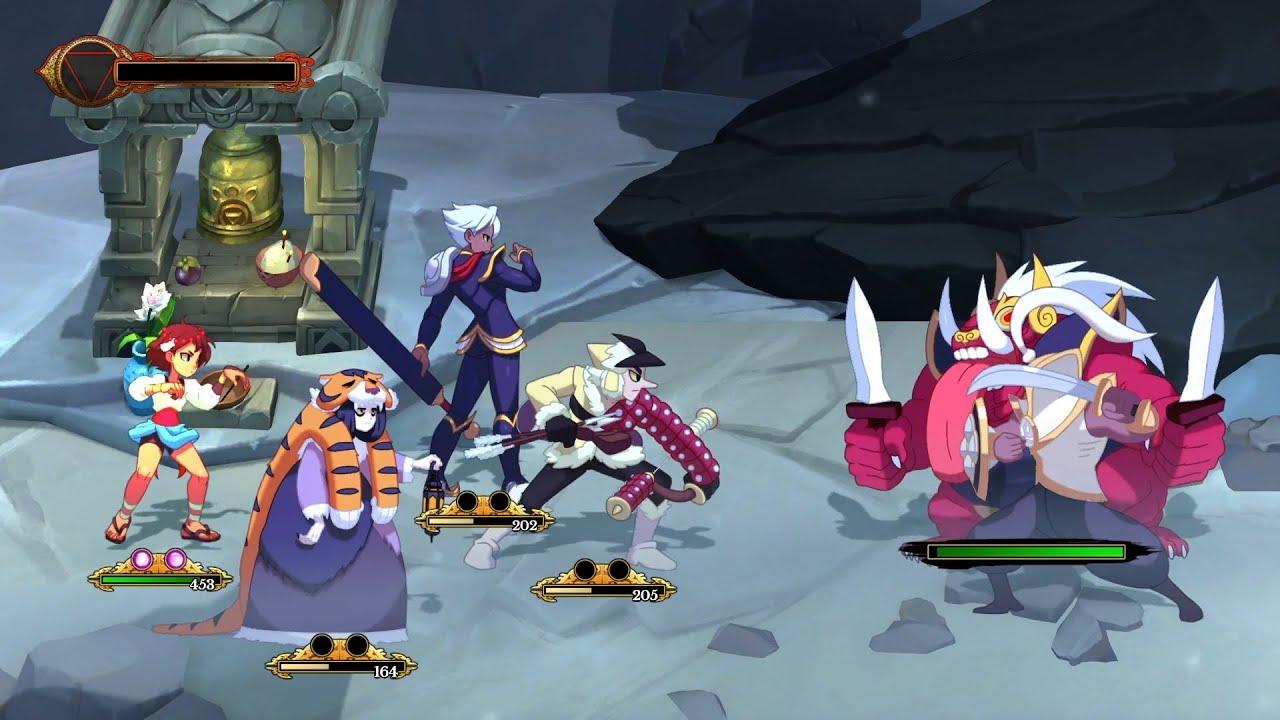 As far as we know, the Linux version will be ready at release. We've reached out to get confirmation on this and will update you if they say differently. Update: Their Linux coder said that's still the plan!

You can check it out on Steam, where pre-orders are live for £34.99/$39.99/€39.99. If you do pre-order, it gives you a few little extras. Looks like the regional pricing is seeing some complaints, with a fair few posts already up on Steam about it, so the publisher made a dedicated topic to discuss.

Will you be picking this one up at release?

It has been added to our dedicated Crowdfunding Page—now over 200 projects!

View PC info
I'm not even interested in this game, but I have heard (and checked) that it is actually more expensive in my region (and other "poor" countries) that usually benefit from regional pricing. Which is crazy and ridiculous and makes no sense, and also in very bad taste.
2 Likes, Who?

View PC info
Hate to be "that guy", but is there any news of a GOG release?
2 Likes, Who?

* I didn't know the price of Indivisible when I wrote this. Now I'm looking forward to save up for it.

Quoting: eldakingI'm not even interested in this game, but I have heard (and checked) that it is actually more expensive in my region (and other "poor" countries) that usually benefit from regional pricing. Which is crazy and ridiculous and makes no sense, and also in very bad taste.

They lowered the price in my region (Latin America), but it's still quite pricey. You can buy 3 or 4 RPGs with the money it costs. :(
0 Likes
While you're here, please consider supporting GamingOnLinux on: