Bloody Rally Show is an upcoming indie 2D racer from Game Hero Interactive, releasing either late this year or early next year it's currently in Beta and it's running well on Linux.

It's a game I briefly covered back in late March, I've not really followed it too closely until now. Recently though, the developer confirmed on Steam they will "never" release on the Epic Store, as well as the game being DRM-free on Steam as the Steam integration is going to be completely optional so you can copy it away from Steam and it will work fine. 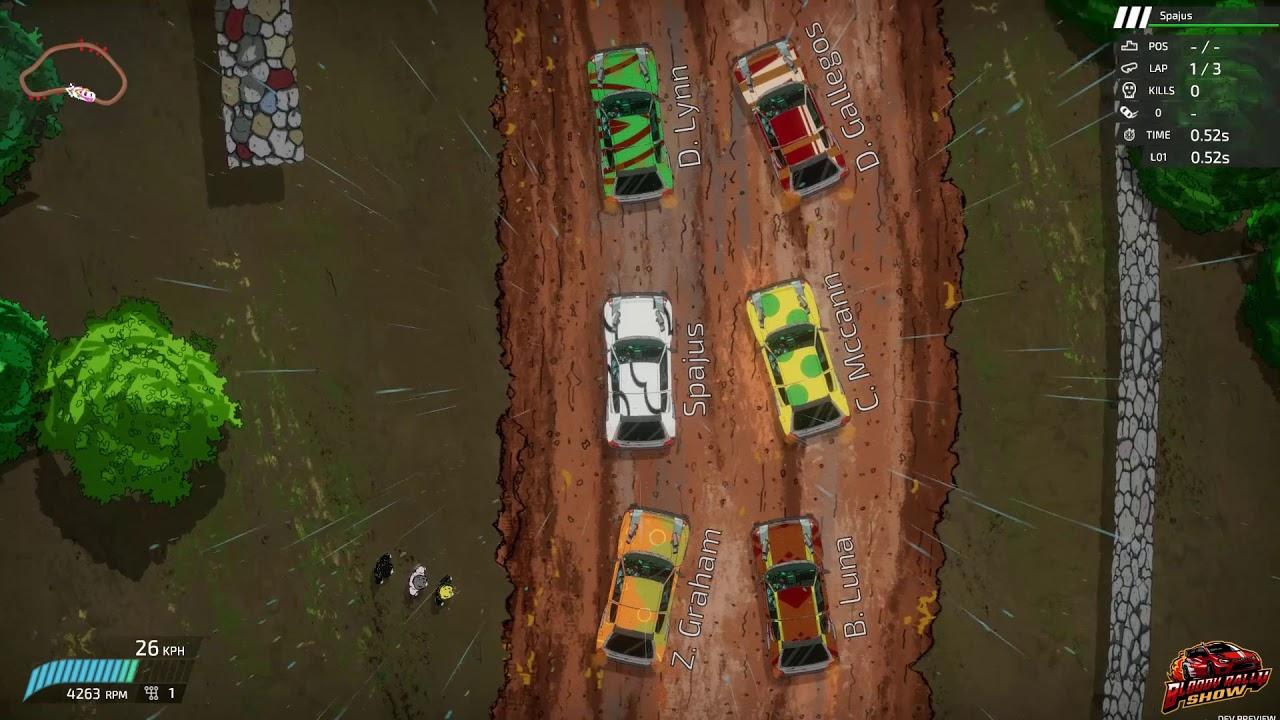 Speaking to the developer today, they fully confirmed Linux support to me and mentioned that "Linux gets same treatment as Windows and OSX" as it's always kept up to date. Now that's how it should be done!

Game Hero Interactive also provided me with Beta access and I can confirm it's running nicely (at least on my main PC with Manjaro). So far, I haven't encountered a single issue with it and performance is good. 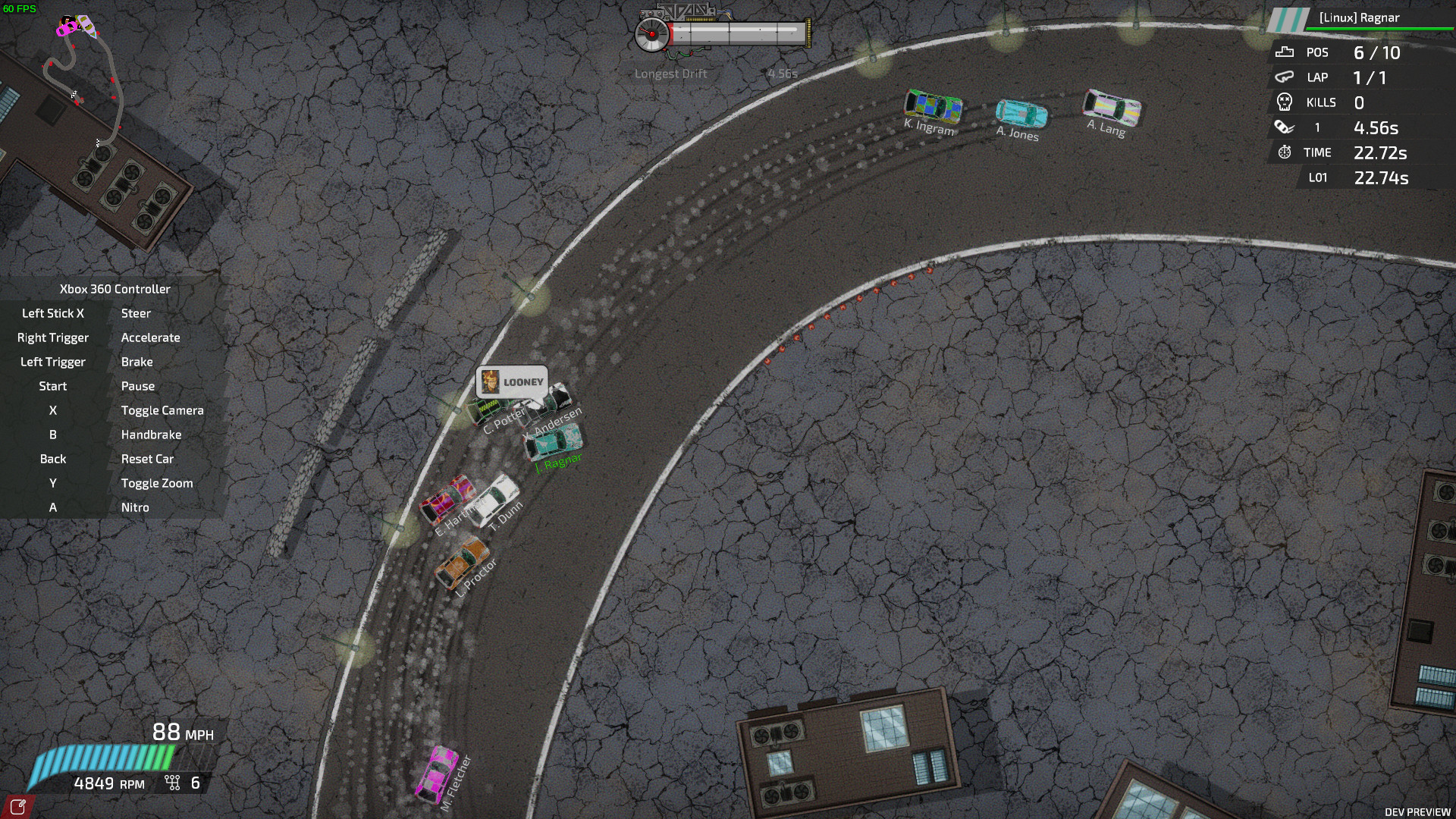 Shot taken from the Beta on Linux.

Surprisingly, using the Steam Controller with the Beta, it even has some force feedback which I've rarely seen actually work like this so that's sweet too. The developer told me it should work with any controller, even a steering wheel. I decided to give that a shot too and sure enough, the game detected my Logitech G29 and Pedals correctly. Quite amusing using a wheel for such a top-down racer, really good fun. No force feedback with my G29 but I didn't expect it to work at all.

View PC info
The developers at Game Hero Interactive sure know how to sweet talk a guy. They are saying all the things that a Linux user wants to hear. DRM free option, no Epic for us, "Linux gets same treatment as Windows and OSX"... On top of that, the game looks great! They also mention that if you add Bloody Rally Show to your wishlist, they will give you a launch discount. A guy could get use to this kind of treatment. :)
2 Likes, Who?
spajus 13 Aug, 2019
Hey, developer of Bloody Rally Show here. Just wanted to say that I'm a Linux user myself, and I will do my best to make the game work smoothly on Linux.
3 Likes, Who?

View PC info
Liking everything about this! Of course wishlisted.
It reminds me of the classic DOS game Death Rally. <3
0 Likes
While you're here, please consider supporting GamingOnLinux on: