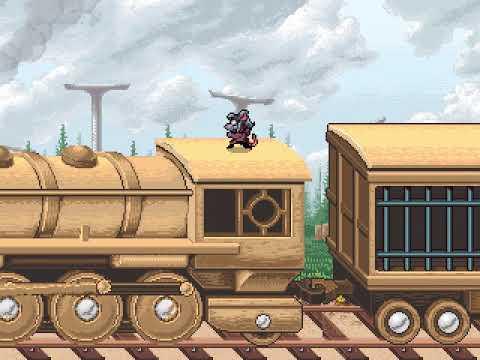 View PC info
Wish I would have seen this sooner, I would have totally backed it! It looks like a fun combination of FF6, Earthbound and Zelda.
0 Likes
While you're here, please consider supporting GamingOnLinux on: