With some really wild enemy designs and action that just don't stop, Devader is a damn fun game and it's releasing officially next month.

Play this original arcade game and fight wave after wave of cruel, challenging and ever changing enemies. Wield powerful weapons as you strategize to find the best method to defeat the invaders while protecting the core. With many upgrade paths to choose from, various endings and secrets to unlock, Devader offers a wealth of possibilities and hours of game play.

Announced on Twitter, the developer mentioned September 2nd as the date. Exciting, since it's possibly one of the most interesting twin-stick shooters I've ever played. You're tasked with protecting the Core, against wave after wave of ever-changing enemies called the Krin. Some of the design work going on here is wild too, the bosses in particular are insane. I took it for a spin recently, check out the footage: 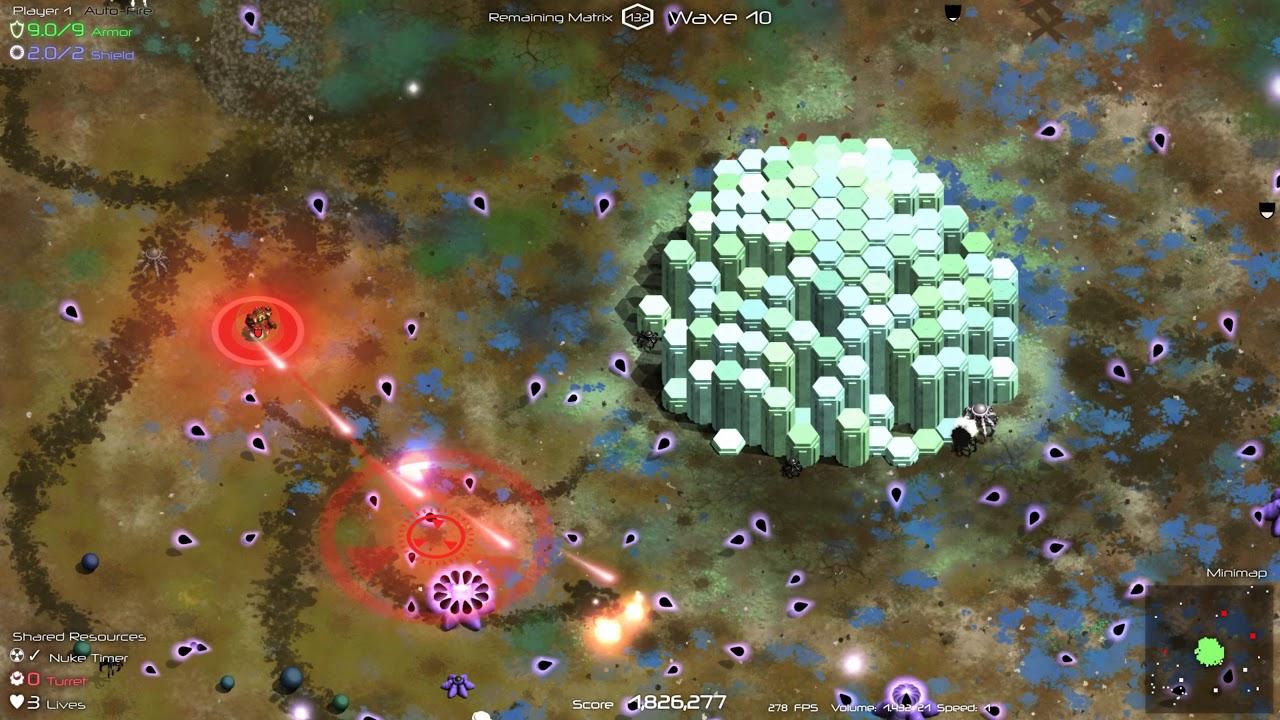 With thanks to the developer, I do have a full copy ready so I will hopefully have something up around the release date on September 2nd. I've already played a fair bit and it's looking good, incredibly fun too and I think you're going to love it.

You don't have to play it alone either, as it has support for up to four people to play together in local co-op.

There's a demo on Steam so do check it out.