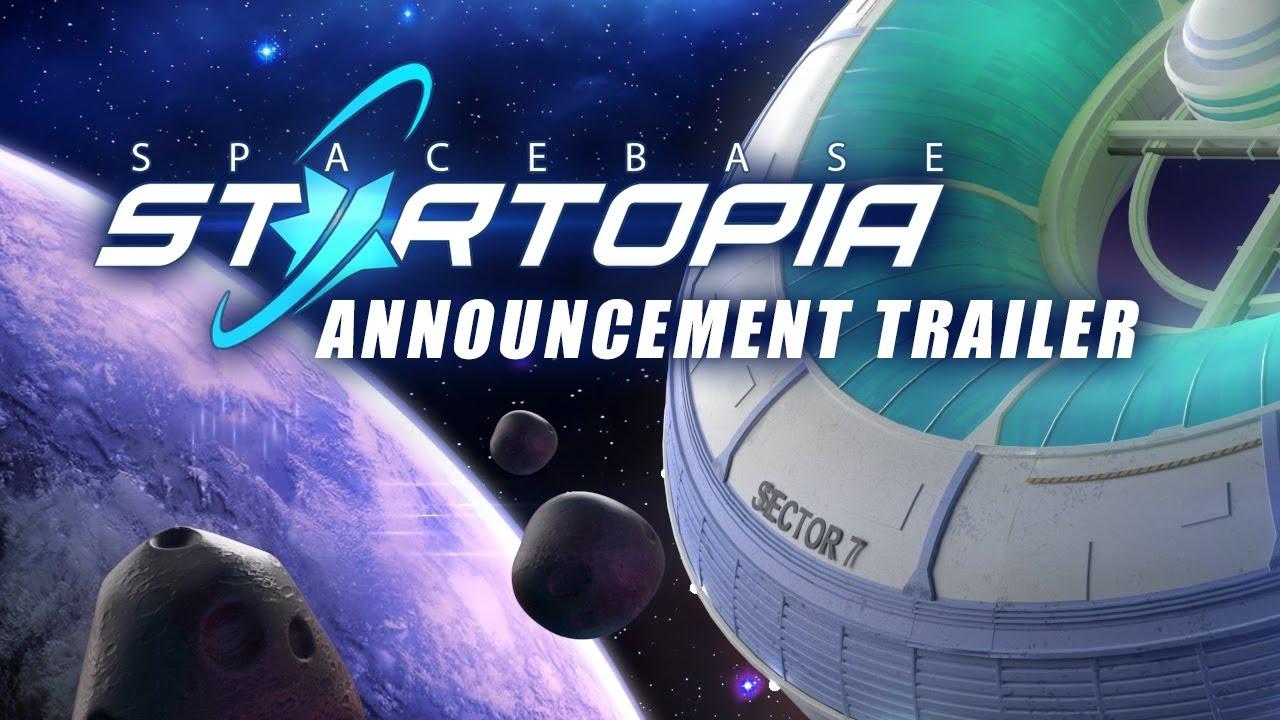 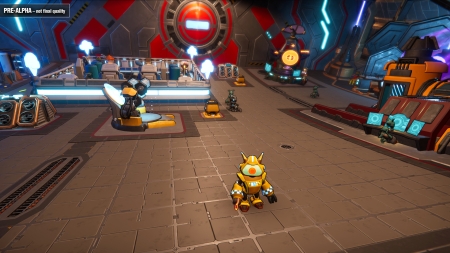 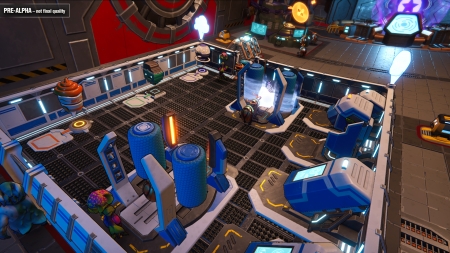 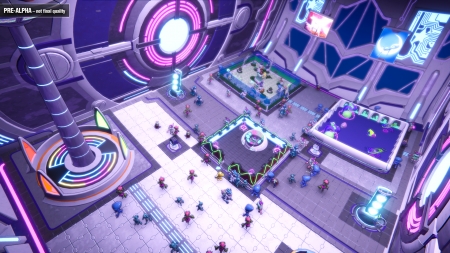 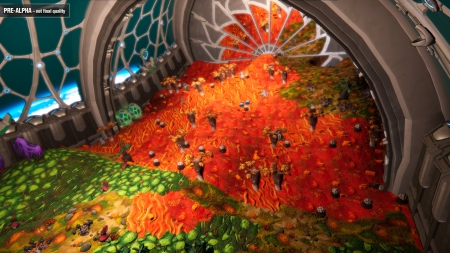 StraToN 19 Aug, 2019
View PC info
I had seen this news in a magazine a few months ago, and as a fan of the first Startopia game, I welcome this official news!

View PC info
The FFF Bayern is to large parts a public entity which I really like.
1 Likes, Who?
While you're here, please consider supporting GamingOnLinux on: