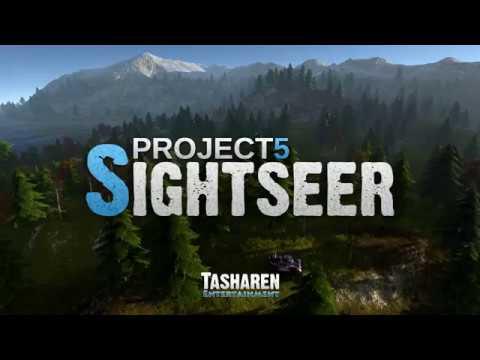 View PC info
Another one to fire up again and check out then. I liked the idea and also the slow pace it has. It's kind of relaxing.
0 Likes

Sundragon 20 Aug, 2019
View PC info
Oh yeah I really like this. It does seem like a great game to chill with. My only slight qualm is I do wish you had the -OPTION- to get out and explore on foot for smaller scale stuff, but I like that the primary transportation is vehicular.
1 Likes, Who?

View PC info
I'm on the fence. It looks sweet to me, but I'm not really in the mood. I'll add it to wish list for now and see if I get in the mood sometime. ;)
0 Likes
While you're here, please consider supporting GamingOnLinux on: