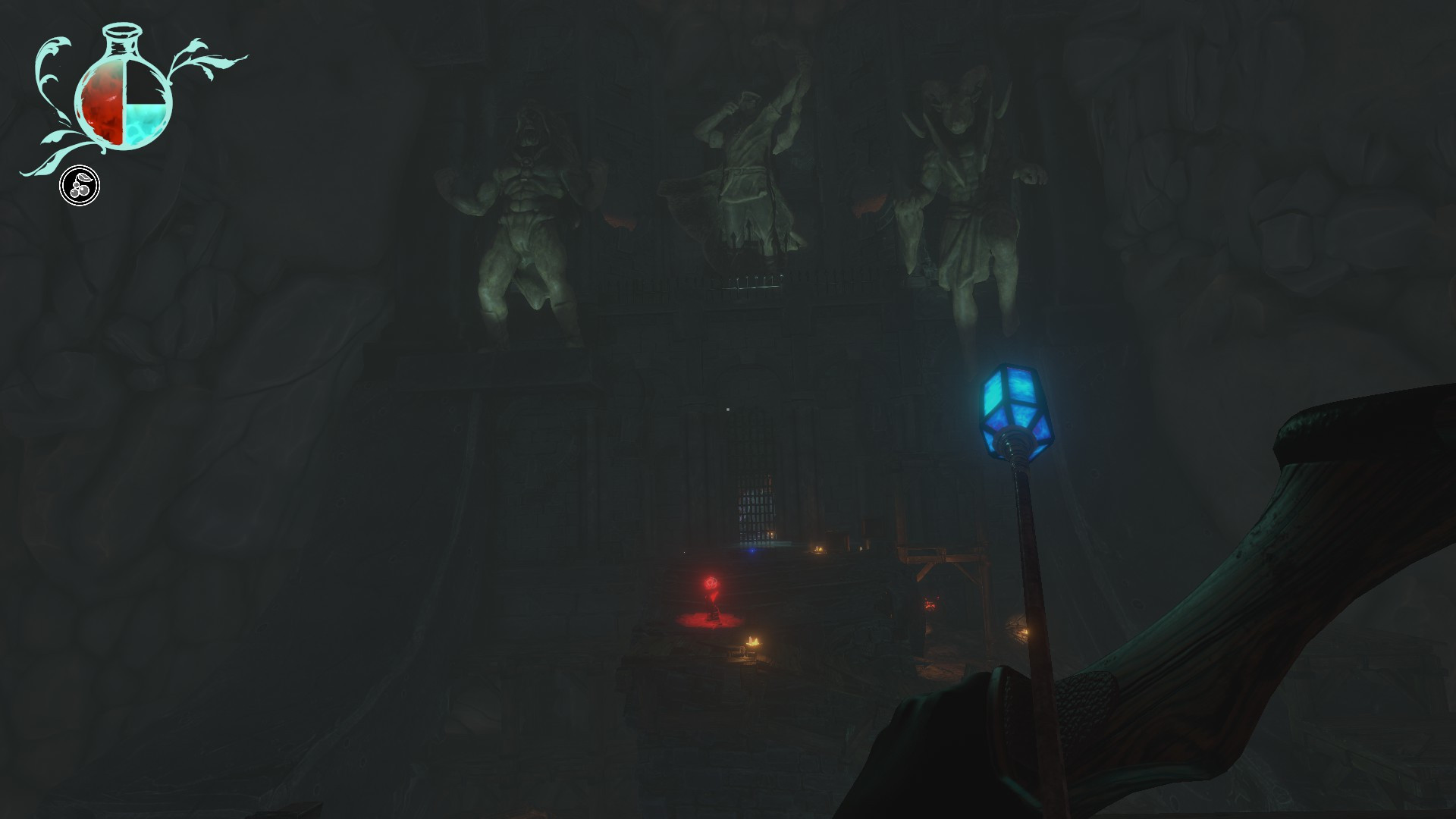 Quoting: bird_or_cageI will not buy this game, because by doing so I would (unfortunately) support the publisher 505 Games, who decided to cancel Linux and Mac release of Bloodstained and denied kickstarter backers the refund.

Maybe I'll play this through the Humble Monthly one day in the future. Plenty more fish in the sea, I reckon.
2 Likes, Who?
While you're here, please consider supporting GamingOnLinux on: