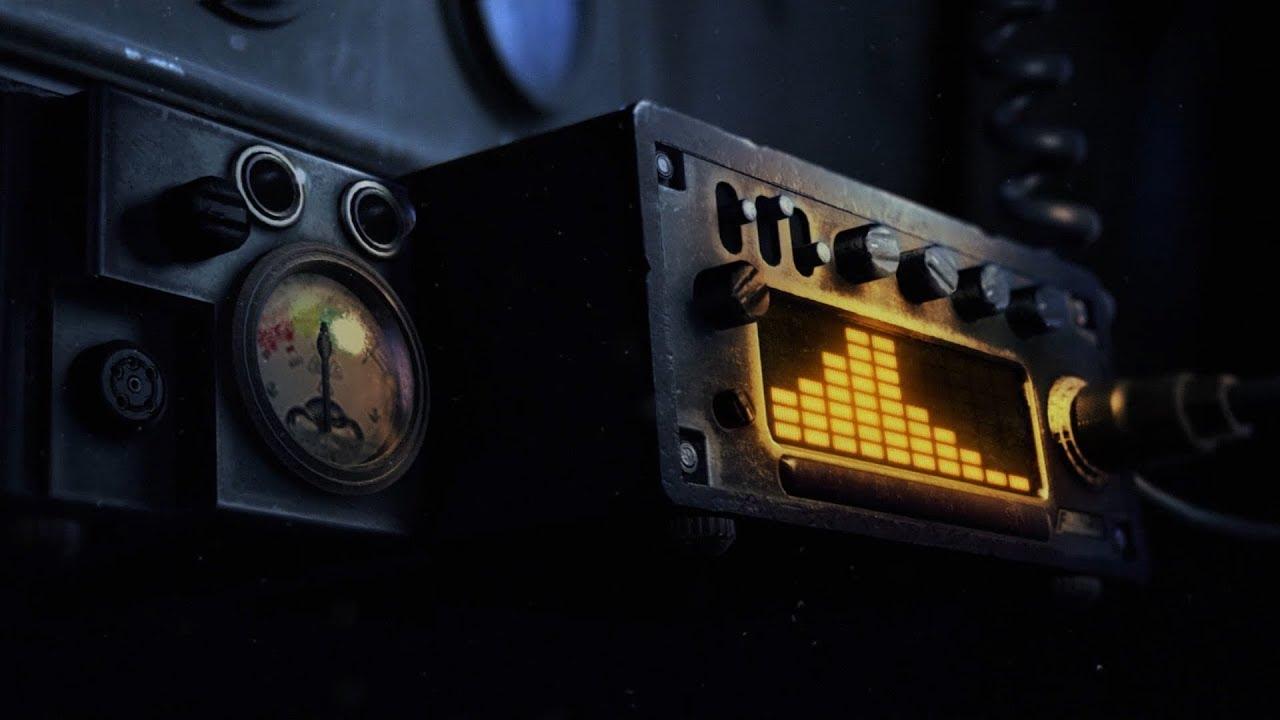 View PC info
I enjoyed Wasteland 2, but failed to finish it - first run, I found that my main character build was ineffective. Second run was a bit stale because it's story driven and I was sitting through so much of what I'd already covered. I just ran out of steam. That and I think I was bit fatigued by having just finished the awesome Shadowrun Returns, and subsequently the equally awesome Shadowrun Dragonfall.

Looking forward to this though. Looks incredibly slick.
4 Likes, Who?

You did play Hong Kong as well?
0 Likes

Yep. It's a simpler RPG mechanic, if I remember correctly. I played around 9 hours of it, but again I think I'd just kind of had enough of this genre when I sat down to play, so I didn't finish that one either! And when it comes to RPGs, I'm a bit of a completionist normally!
0 Likes

I know this is a little off-topic, but why would the game stop working because the devs went bankrupt? I tried to run Dragonfall a couple of weeks ago and it wouldn't even start, does that have something to do with it?

As to Wasteland 2, I got my fill of it when Samsai recently did a playthough on his stream. Makes me really want to try the new one, it seems to have improved on pretty much every aspect.
0 Likes

View PC info
gimme that, NOW!!! man i'm gonna play the sh*t out of that
0 Likes

I know this is a little off-topic, but why would the game stop working because the devs went bankrupt?

Looks like the game was always-online and relied on the dev's servers to even play single-player. Oof. You can still find it on Steam, but there's no option to buy now.
1 Likes, Who?

View PC info
I hope Wasteland 3 will be more stable. I really loved Wasteland 2 but quit playing before I could finish it because the game crashed at about every second loading screen.
0 Likes

Quoting: WendigoI hope Wasteland 3 will be more stable. I really loved Wasteland 2 but quit playing before I could finish it because the game crashed at about every second loading screen.

I'm playing through Wasteland 2 right now (I backed it but never played it until now and would have saved a lot of money if I was smart and just waited).

I agree, it's one of the crashiest games I've played in a long time. But there is a fix for the many crashes at the loading screens. The issue has to do with how many files can be opened at once, so you have to increase the limit. At the terminal if you enter ulimit -n then you will probably see a low value by default.

You need to change the line from:
#DefaultLimitNOFILE=

This fixed 90% of the crashes for me. The game went from nearly unplayable and now I'm nearly at the end (it's still smart to save often because it still crashes occasionally).