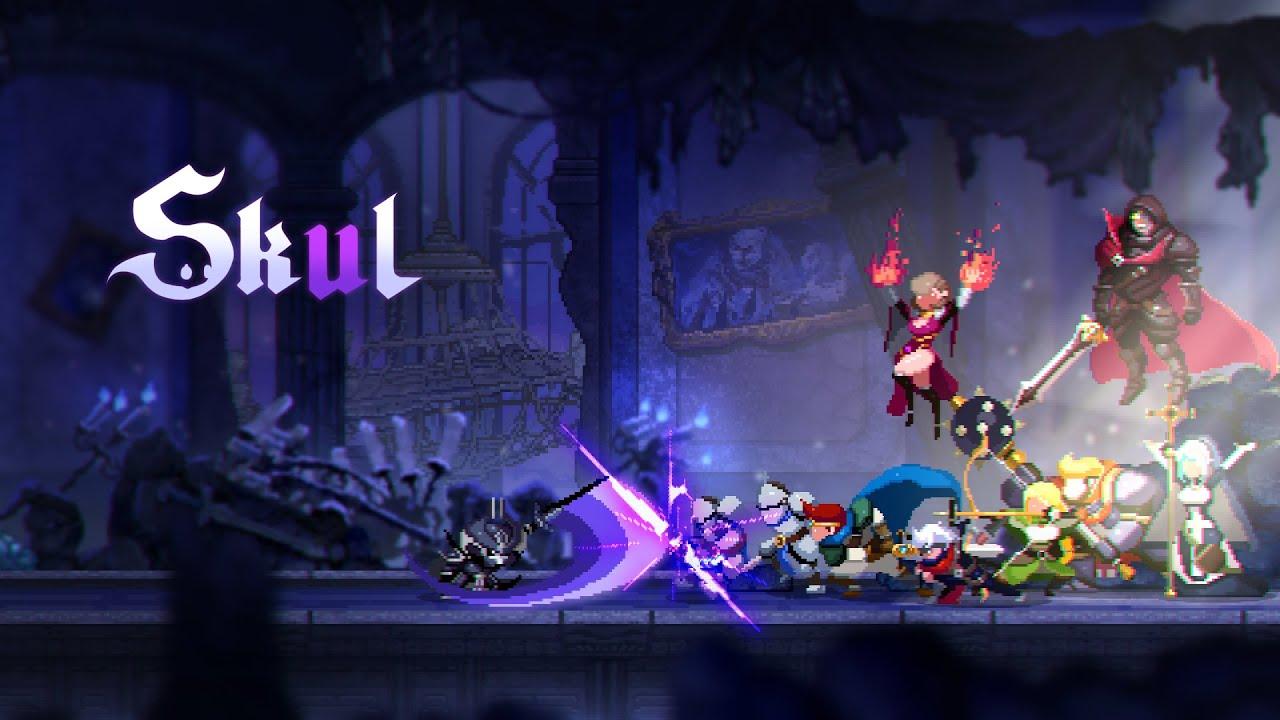 View PC info
Nice similar to magic carpet or kid cameleon on the megadrive back in the day will check this out
0 Likes
While you're here, please consider supporting GamingOnLinux on: