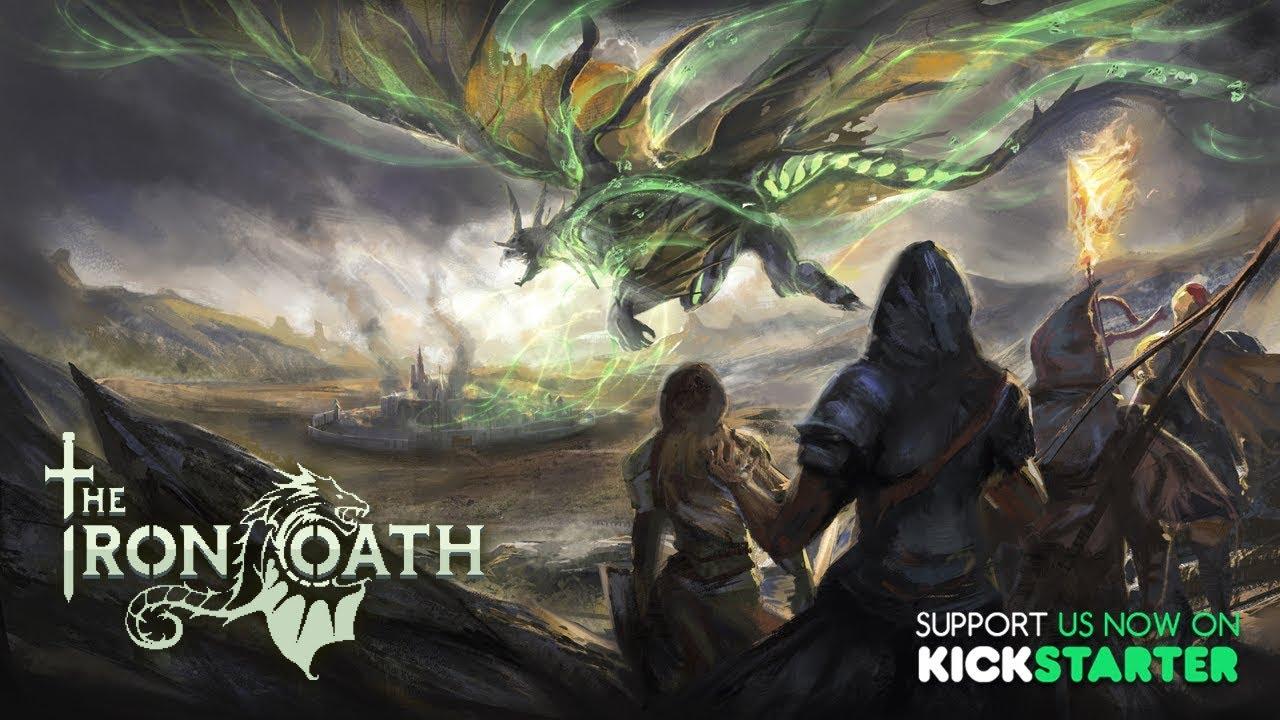 View PC info
As a backer I of course hope they succeed!
0 Likes
s0la 22 Aug, 2019
Looks like winter is coming :)
0 Likes
While you're here, please consider supporting GamingOnLinux on: