Ahead of the upcoming full release of Din's Legacy, Soldak Entertainment aren't forgetting their older titles. They recently gave Zombasite a huge update and a big discount too.

Why? Well Zombasite is turning three years old so they decided to give everyone a little gift for their support.

Zombasite patch 1.023 adds in shadow mapping, Steam Cloud support, multiple big performance improvements, loads of bug fixes and crashes fixed and so on. The list of what's changed is rather long, you can see it in full here (there's more on the next page after). 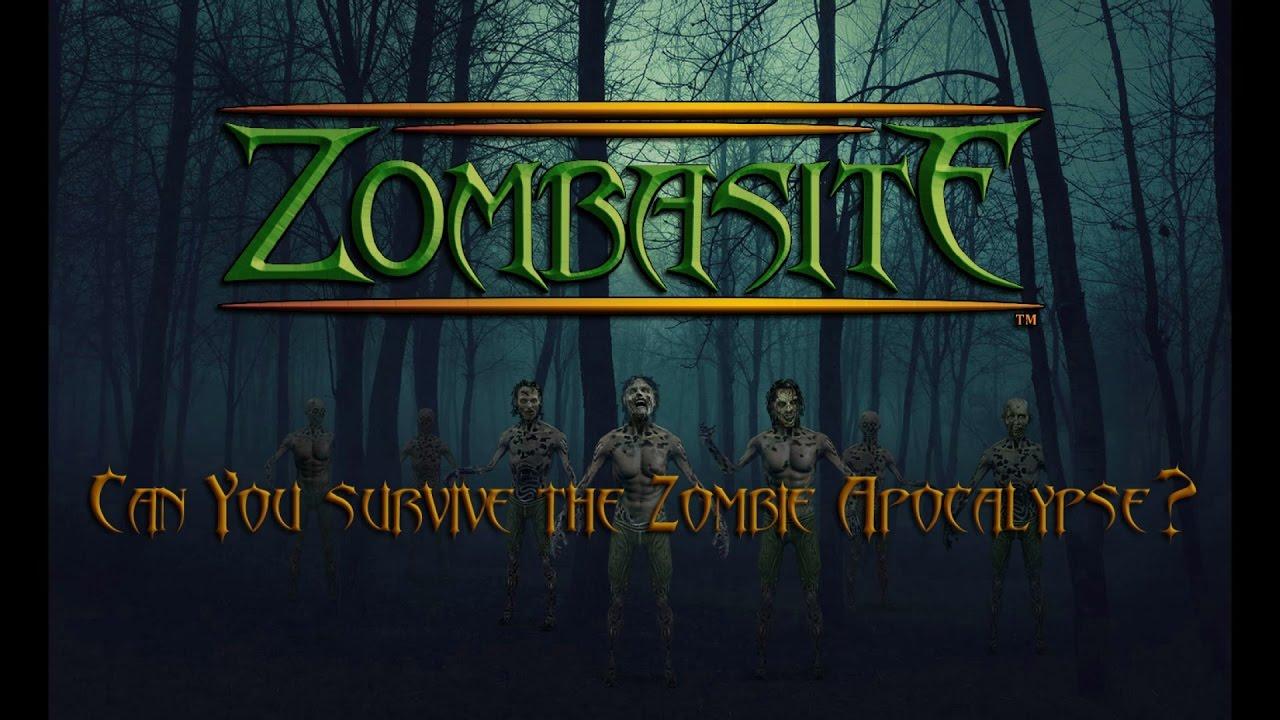 Fantastic to see some developers able to support their games for such a long time, it's certainly not an easy task for smaller indie developers. If you're after a big action RPG, perhaps this is exactly what you've been looking for?

You can find Zombasite on GOG and Steam where it's 75% off. GOG's sale ends August 28th, Steam ends on August 26th. Also on Humble Store but no sale there.