Dynasty Mode & Eight Princes DLC for THREE KINGDOMS out for Linux, plus a Total War sale 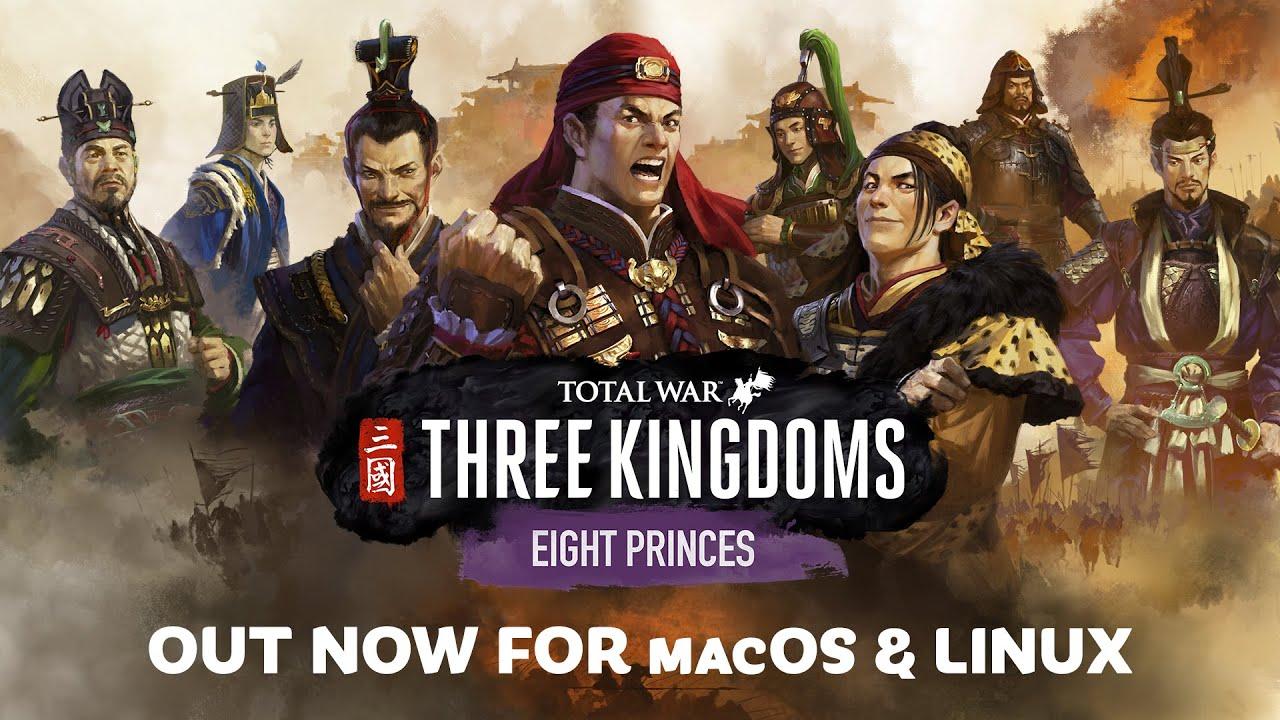 Want to know a lot more about it? See the official Total War blog.

Additionally, Feral Interactive also pushed out the latest updates to Total War: THREE KINGDOMS for Linux today as well, which brings with it the new Dynasty Mode which sounds like a huge amount of fun with some massive battles possible. Great to see Feral get it all up to date, good stuff.

Total War: THREE KINGDOMS - Eight Princes can be picked up from the Feral Store, Humble Store or Steam.

Since this is very much on topic, Humble Store just announced their Total War Week sale! There's some great deals going for those of you who fancy running some sort of empire. Some quick picks:

Plus there's all sorts of DLC on sale too. Check out the full sale here.