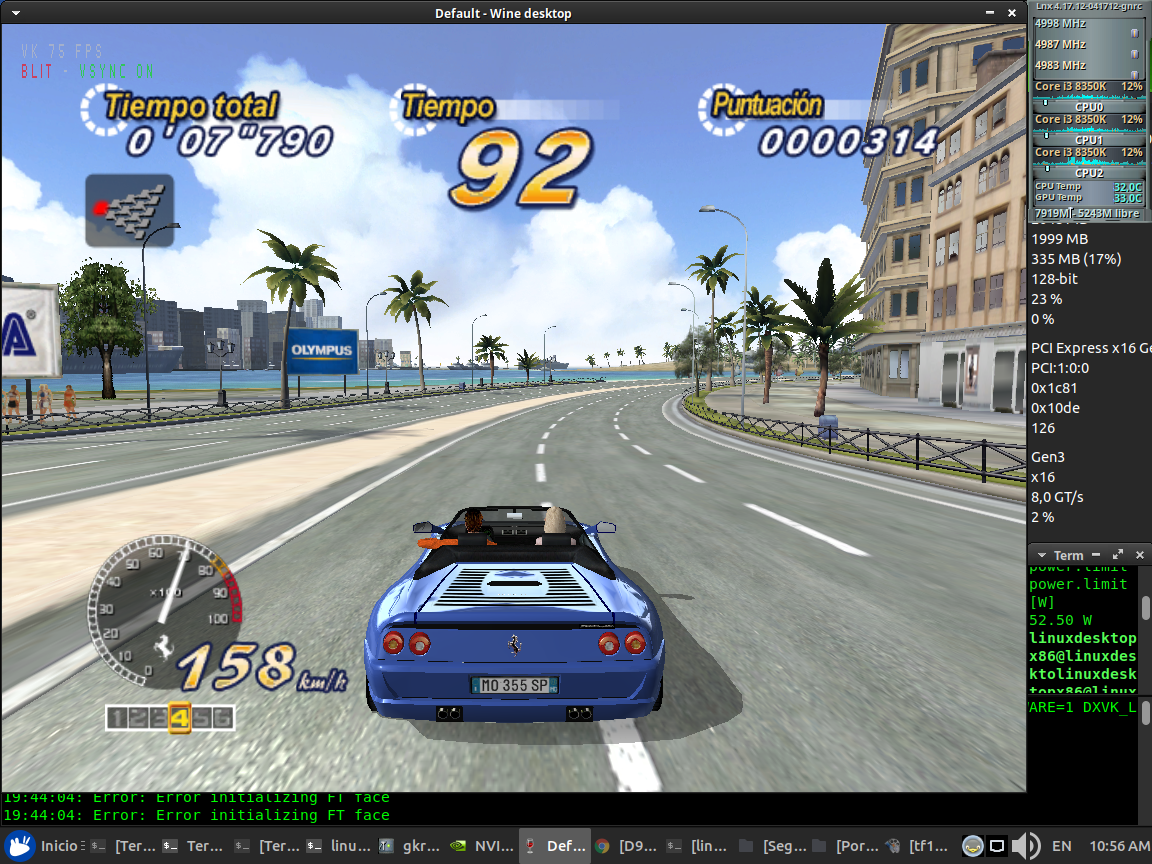 Is there any game you do not own back from DirectX 9 times? :D
Don't get me wrong I just click on threads like this just to scroll down to your comments because I know you'll be there.
Just to see all that games running with D9VK and I love it :D
Thank you for your work :)

And also thank you Liam of course with out you I would miss so much stuff in the Linux Gaming world although I'm full time in the Linux space :D
I the past weeks I was constantly checking Github for a newer D9VK version but always I get first aware of a new version from you on Twitter :D
1 Likes, Who?

Quoting: ShmerlSo when is it going to be merged back into dxvk?

Boiling Point and Psi Ops in the same sentence; do you watch TehSnakerer on Youtube by chance? :P
0 Likes
TheRiddick 27 Aug, 2019

View PC info
Apparently Gothic3 forsaken gods ee should be fixed also but I can't test it due to no GPU.
1 Likes, Who?