The Bard's Tale IV: Director's Cut is now out, adding Linux support and other goodies 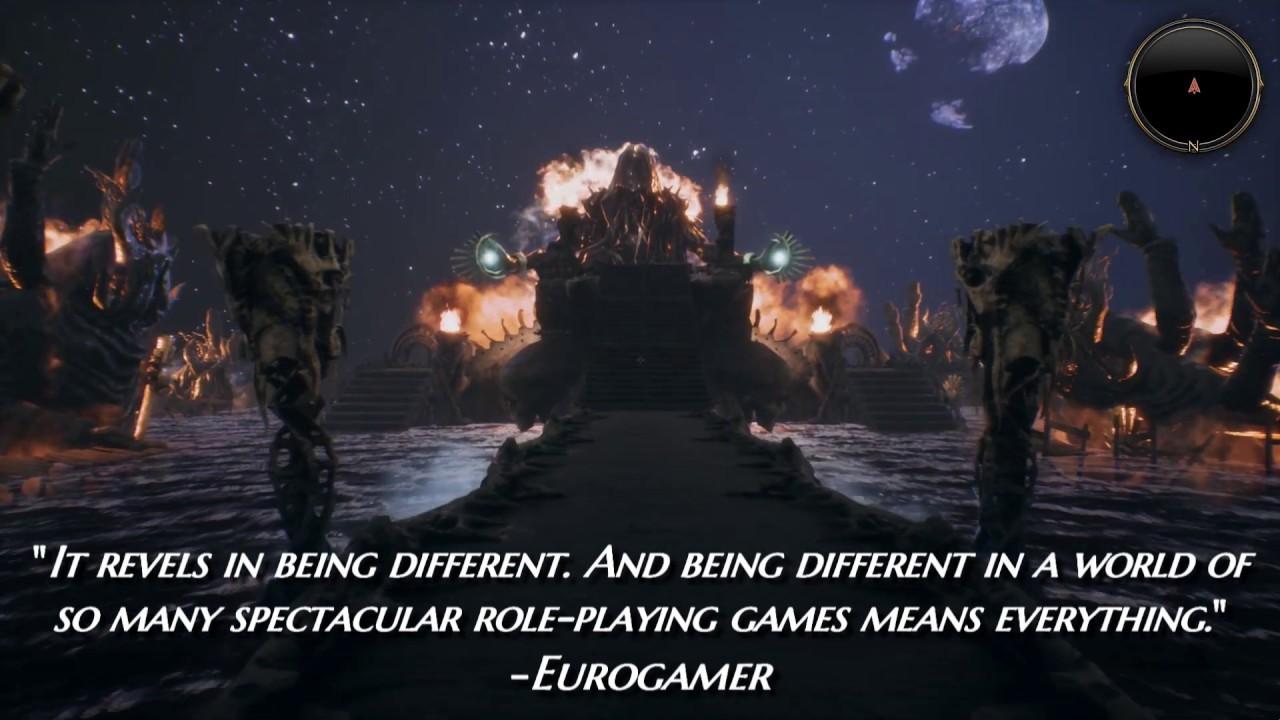 I had it on Steam already, but it was so painful I had removed it...so I'm looking forward to the DC. I'll be installing it soon and hopefully finding time to play it soon as well.
1 Likes, Who?