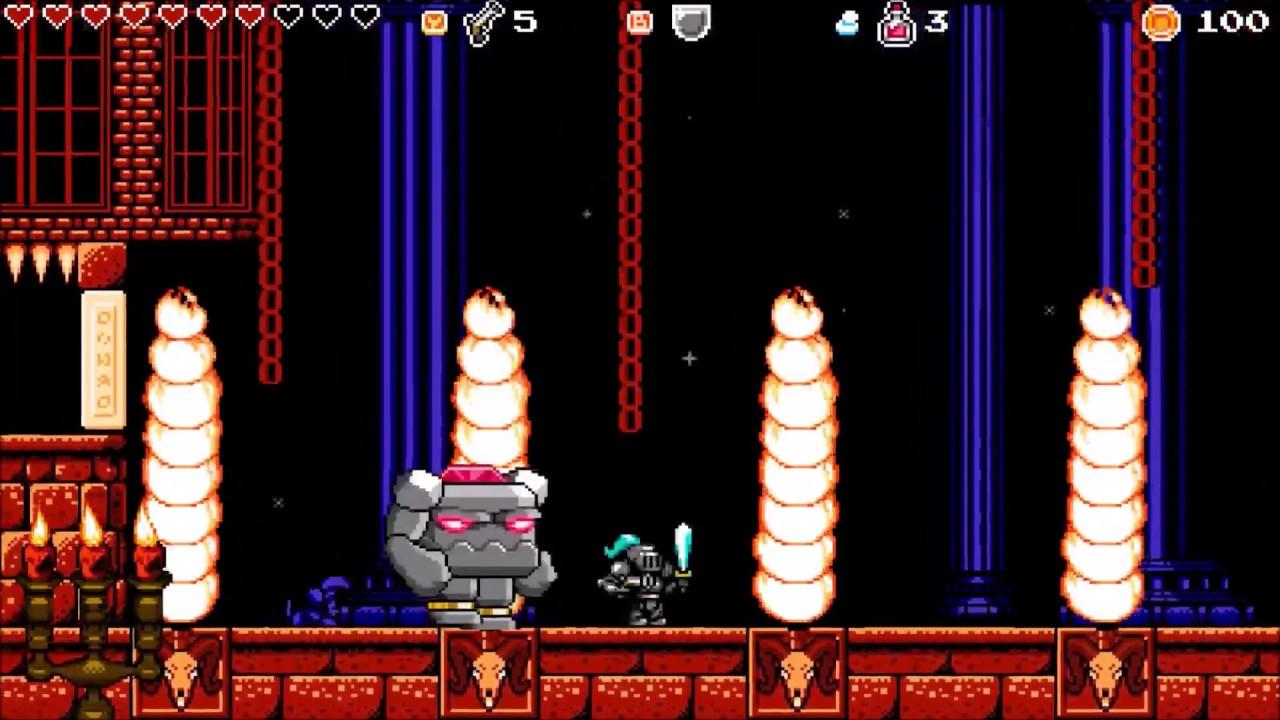 View PC info
Ooh! Looks like just my cup of tea, with the platforming and old-school feel :-)
2 Likes, Who?

Wants to accomplish the very same, but does it way better imho.
(Judging from the video above, ofc.)
0 Likes

Wants to accomplish the very same, but does it way better imho.
(Judging from the video above, ofc.)

I have it in my library but have not properly played it yet. It got lost in my collection of 'to be played' :-) I must make some time to play it.
0 Likes

I'd like to add Auf Wiedersehen Monty (the first game I bought with my own cash), Jet Set Willy, Cauldron II and Zorro to the C-64 list. Also Rick Dangerous II, Superfrog and Zool for the Amiga.
0 Likes
1/2»
While you're here, please consider supporting GamingOnLinux on: