How about a little open source to start your Tuesday morning? Work is going into the openblack project, to create a modern open source game engine for Black & White.

Originally released in 2001, Black & White is a "god game" developed by Lionhead Studios which closed down back in 2016. It's considered a classic and even now it's well love, with plenty of new games describing it as an inspiration. 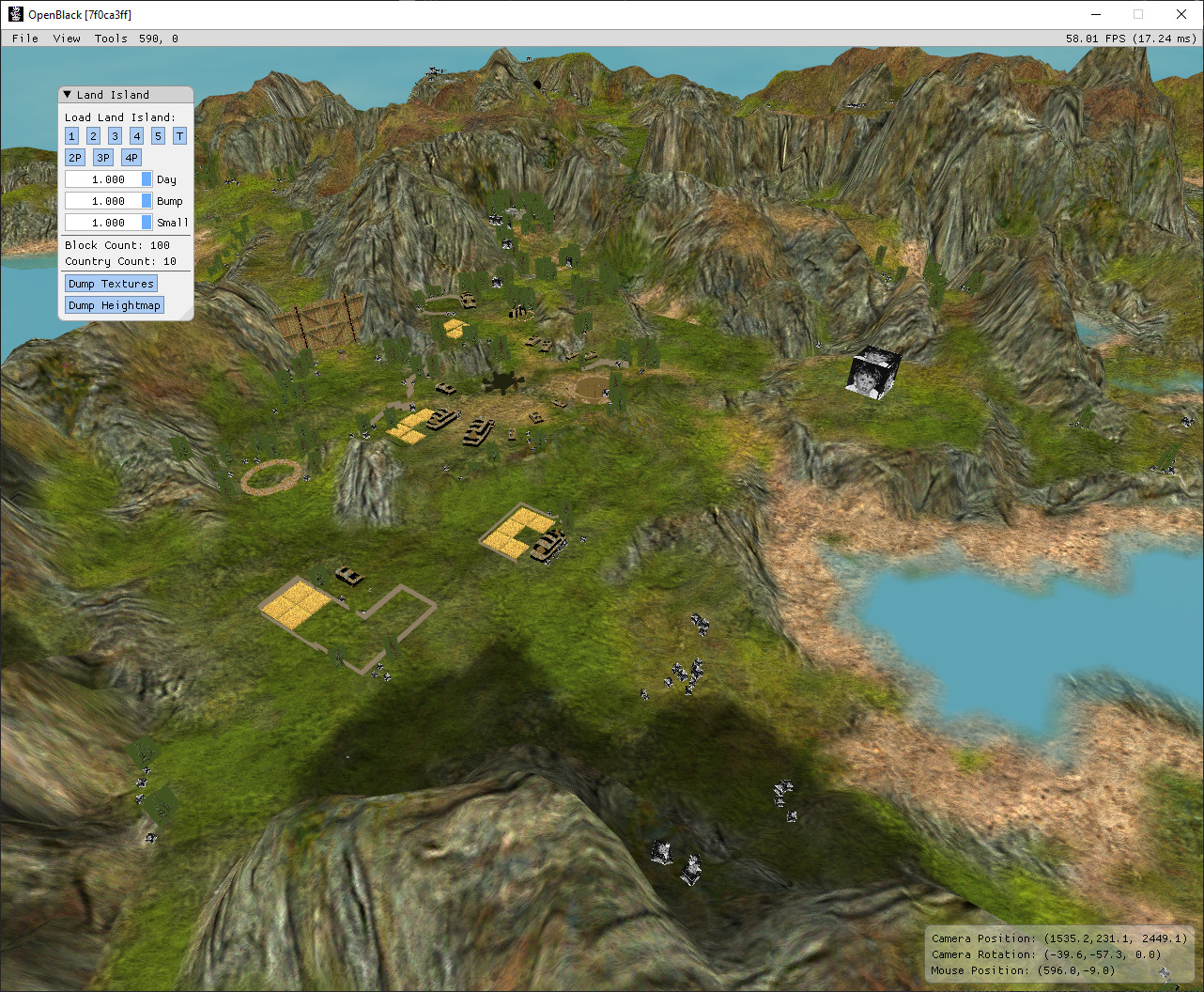 Like a lot of other FOSS projects, openblack does require you have a copy of the original game assets (art, music, video and so on). Might be tricky in this case though, as my searching earlier was a bit fruitless on where to pick up a copy. Probably a good one for GOG to look at reviving like they do with a lot of other classic games.

Check out openblack on GitHub if interested. I'll be following the project along myself now, so hopefully I can let you know when it's properly playable.

Hat tip to dpanter in our Discord.

View PC info
I can't believe after all these years, no other game manage to catch the same feeling from Black & White.
2 Likes, Who?

View PC info
Happy to see that handsomematt has gotten quite a lot of progress done on this since I last heard about it, always great to see people keeping the old classics alive and modern.
0 Likes
Zlopez 3 Sep, 2019

Even the Black & White II failed in this.
2 Likes, Who?

Even the Black & White II failed in this.

And Black & White I was a gigantic mess to begin with.
A great idea, really, and unique, but it had so many problems in all areas...

Maybe an open source engine can fix some of them, as was the case with OpenXCom.
0 Likes

I hope they figure out a deal with the owners to get the old assets and the new code paired up and selling on Steam & GOG
1 Likes, Who?
x_wing 3 Sep, 2019

View PC info
You will have a hard time finding the game, Liam. It completely vanished from earth unfortunately.

Fortunately I still have my copy somewhere (Spanish version), if I have the time I'll test this during the weekend :D
0 Likes

Quoting: x_wingYou will have a hard time finding the game, Liam. It completely vanished from earth unfortunately.

Fortunately I still have my copy somewhere (Spanish version), if I have the time I'll test this during the weekend :D

You mean that feeling of disappointment when you realized that Peter Molyneux blatantly lied about a number of promised features, and that the game was little more than a short-lived novelty?
3 Likes, Who?

If you don't know about it, go check out Julius.