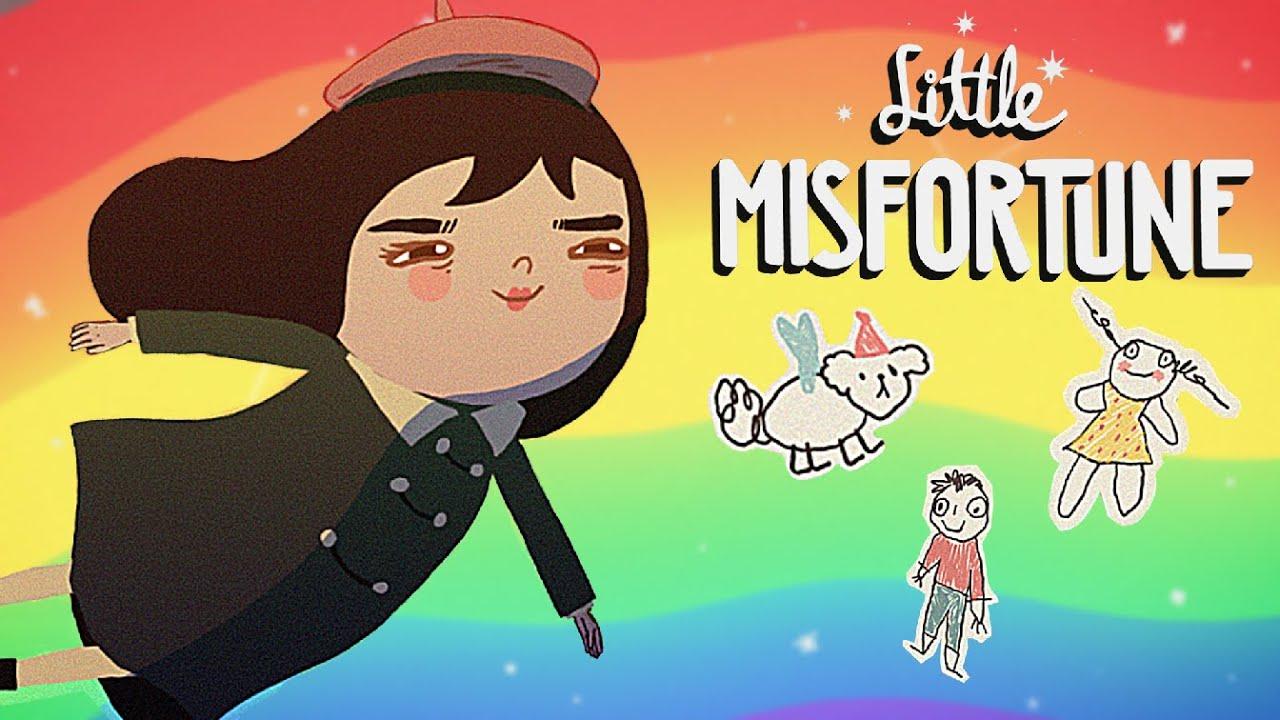 Still, game's on my wishlist either way. I really loved Fran Bow.
1 Likes, Who?
While you're here, please consider supporting GamingOnLinux on: