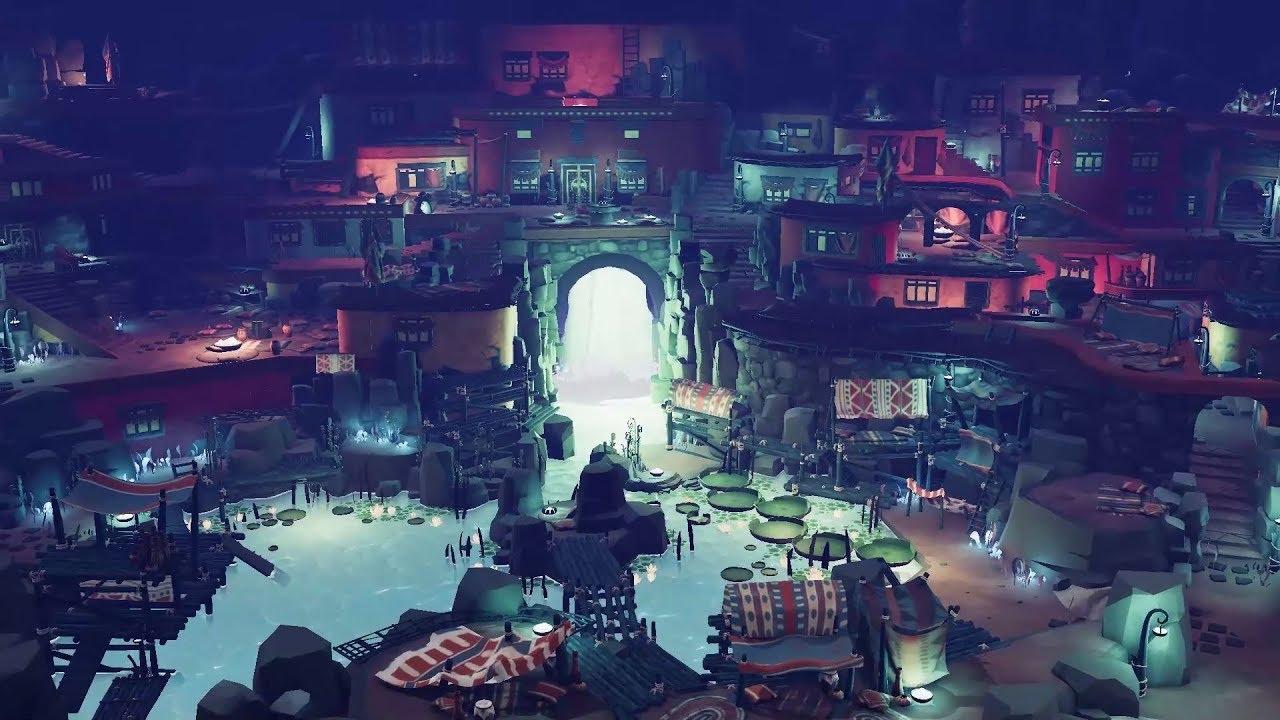 apocalyptech 5 Sep, 2019
View PC info
Yay! Epistory was fantastic; I'm always ready for more unique typing games. For some reason. Honestly not sure why I find 'em so enjoyable, but Epistory was a great take on the mechanic.
1 Likes, Who?

View PC info
I happened to replay a bit of Epistory this week, saw this and signed up for the beta. Good to know I probably won’t get picked since Linux is coming later ^_^
1 Likes, Who?