If you enjoyed the highly rated tight platformer Celeste, we've got good news for you as a huge free update is due to arrive next week.

The developer has confirmed September 9th will see the Celeste Chapter 9: Farewell release, which will include 100+ new levels to bring Celeste up to a whopping total level count of over 800! Additionally there will also be 40 minutes of new music from Lena Raine along with several brand new mechanics and items.

If you want to get the new content, you just have to complete Chapter 8. 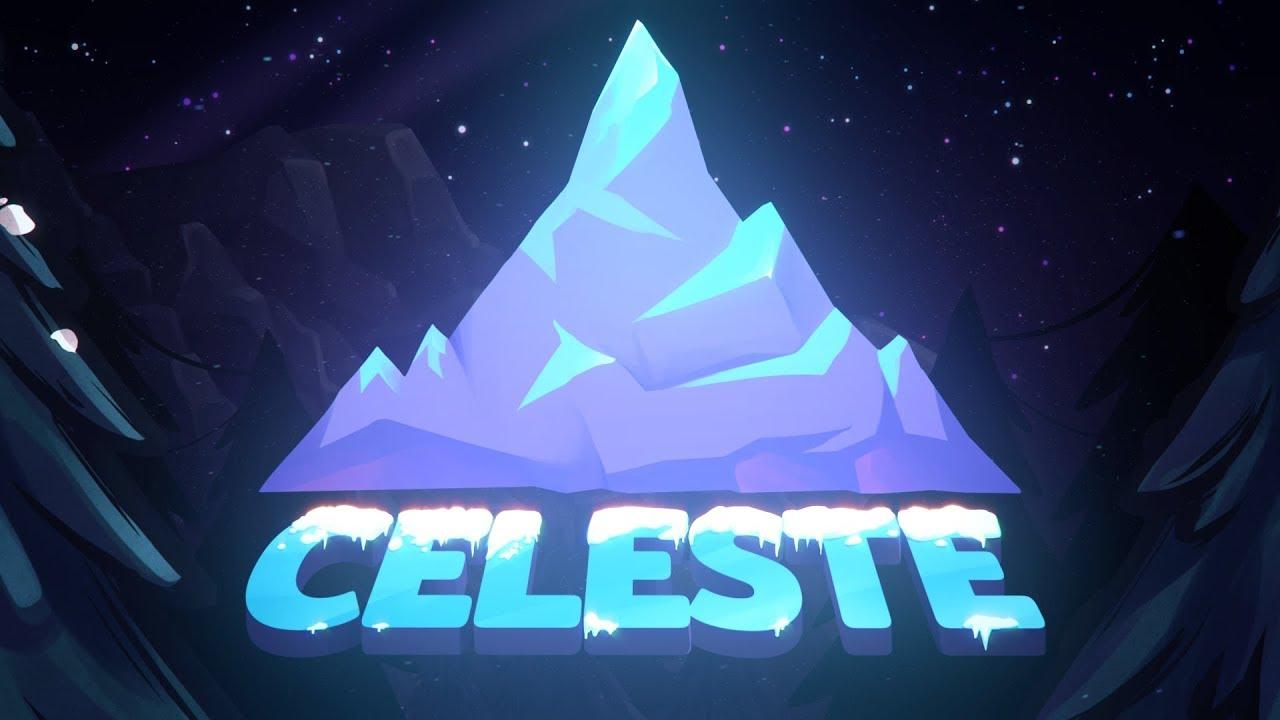 They have other news too as they've actually formed a proper studio now named Extremely OK Games (EXOK for short). Celeste was a huge success for them, allowing them to expand. They've actually got an office and their team is now actually working locally together. So now Matt Makes Games Inc will be mostly retired in favour of EXOK.

As for what's coming after all this? A new game is in the works but they have no details to share on it yet. See their full post on it here.

Want a copy of Celeste? You can find it on Humble Store and Steam.