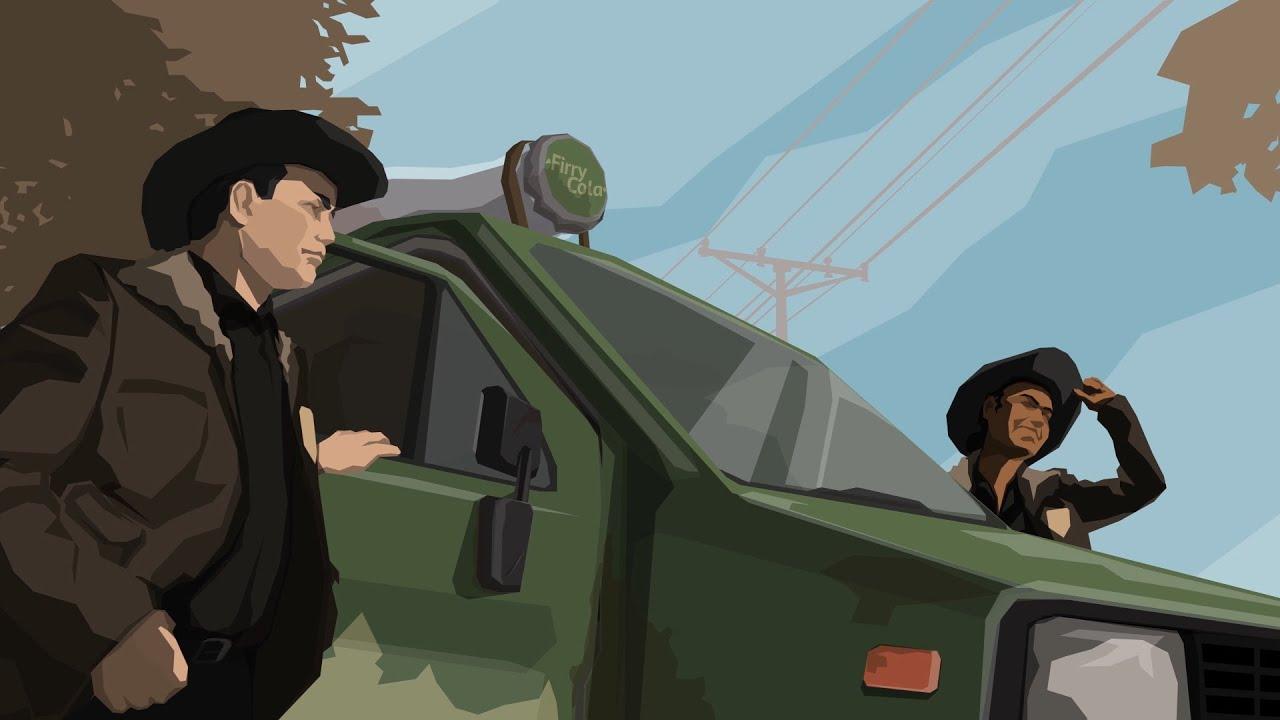 Quoting: EikeThis needs to be cited... :)

View PC info
A turn-based tactical sandbox? I'm intrigued. $9.99? It's wishlisted.
0 Likes
Purple Library Guy 10 Sep, 2019
So many snarky things to say about the theme. "Just like real life except none of the real life cops decided to take the people's side" or, contrariwise "So, you play a gang of terrorists trying to overthrow the government".
Might get it. I like the reputation thing.
0 Likes