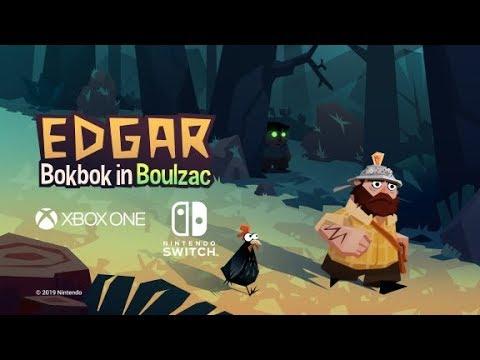 View PC info
"Watt.hour^-1" is "Watt per hour" and totally doesn't make sense.
Then again Watt x hour is energy not power.
I don't get that bubble. :D

View PC info
Clearly, ^-1 is a footnote that’s on the previous screen! :P
3 Likes, Who?

Ardje 13 Sep, 2019
View PC info
Obviously it's the speed in which the watt.carrot increases. And that speed is 3. Sheez.
0 Likes
While you're here, please consider supporting GamingOnLinux on: