Buoyancy, a city-builder where you manage a floating city has a Linux test build up

Sometimes when you ask if a game is coming to Linux it's a no, others say it's planned and when it's Buoyancy the developer just puts up a build soon after asking.

Yep, that's what happened here. After asking about Linux support on Steam, developer replied to say "yes". When asking if they knew when, they went ahead and uploaded a build. If only it was always that easy…

If you've not seen it before, here's their most recent trailer: 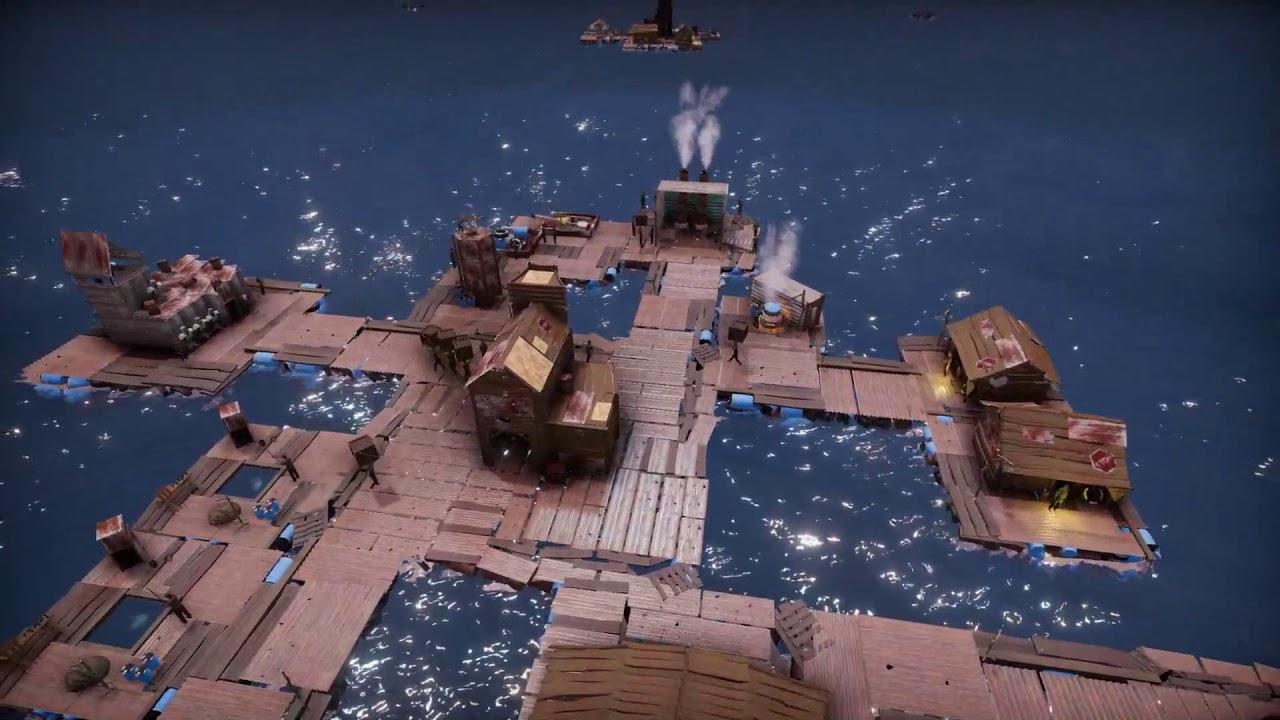 It certainly seems quite unique. A city-builder where your city travels around, one you need to defend against pirates and avoid nasty weather. There's no Beta to opt into, you just buy it and let the developer know how it runs in this linked Steam forum topic.

You can find Buoyancy on Steam where it's currently rated "Very Positive" from users. Some of the reviews make it actually sound genuinely good too.

View PC info
Game looks interesting... but what the frack is up with the quality on that Youtube video? That's the worst looking 1080p I've seen in years.
0 Likes

QuoteI don't have a Linux machine right now to test but its supposed to "just work".

i know developers, who dont agree


can you do an interview with this developer about porting a game to linux and mac....
sounds kinda ID with DOOM
1 Likes, Who?
While you're here, please consider supporting GamingOnLinux on: