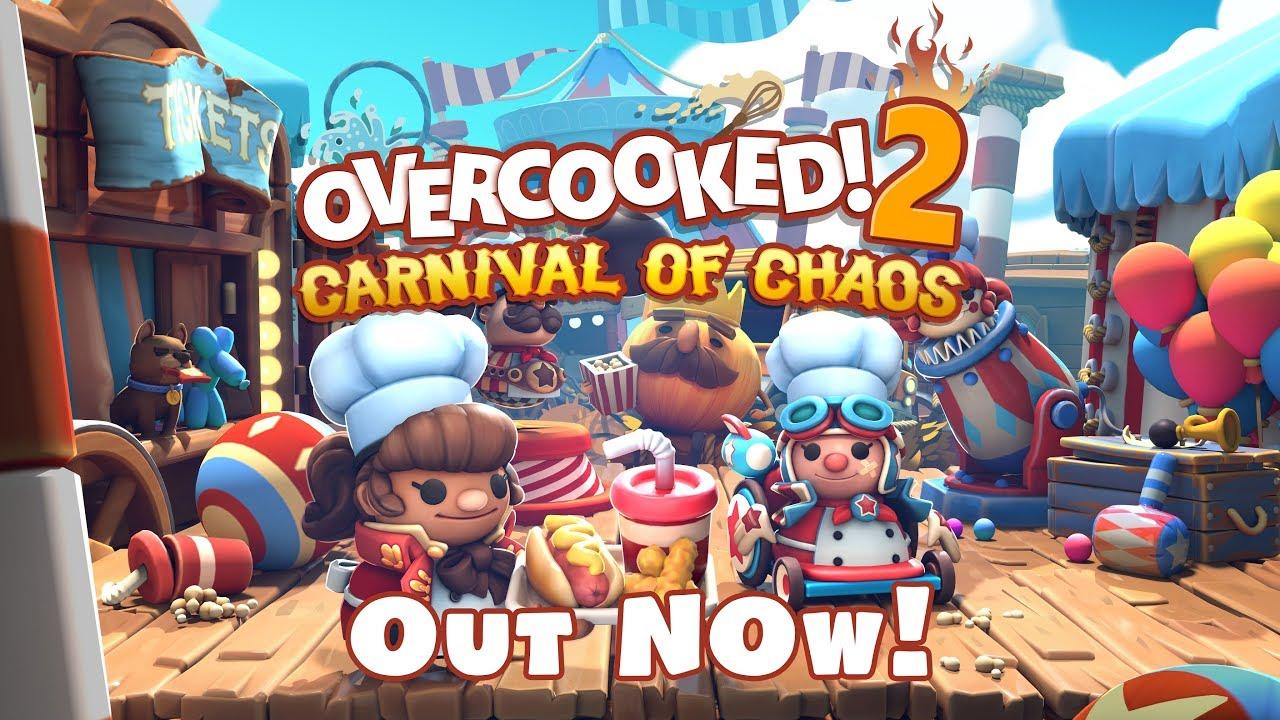 View PC info
One of the best party games on Linux :) Local coop with friends is just amazing.
2 Likes, Who?
While you're here, please consider supporting GamingOnLinux on: