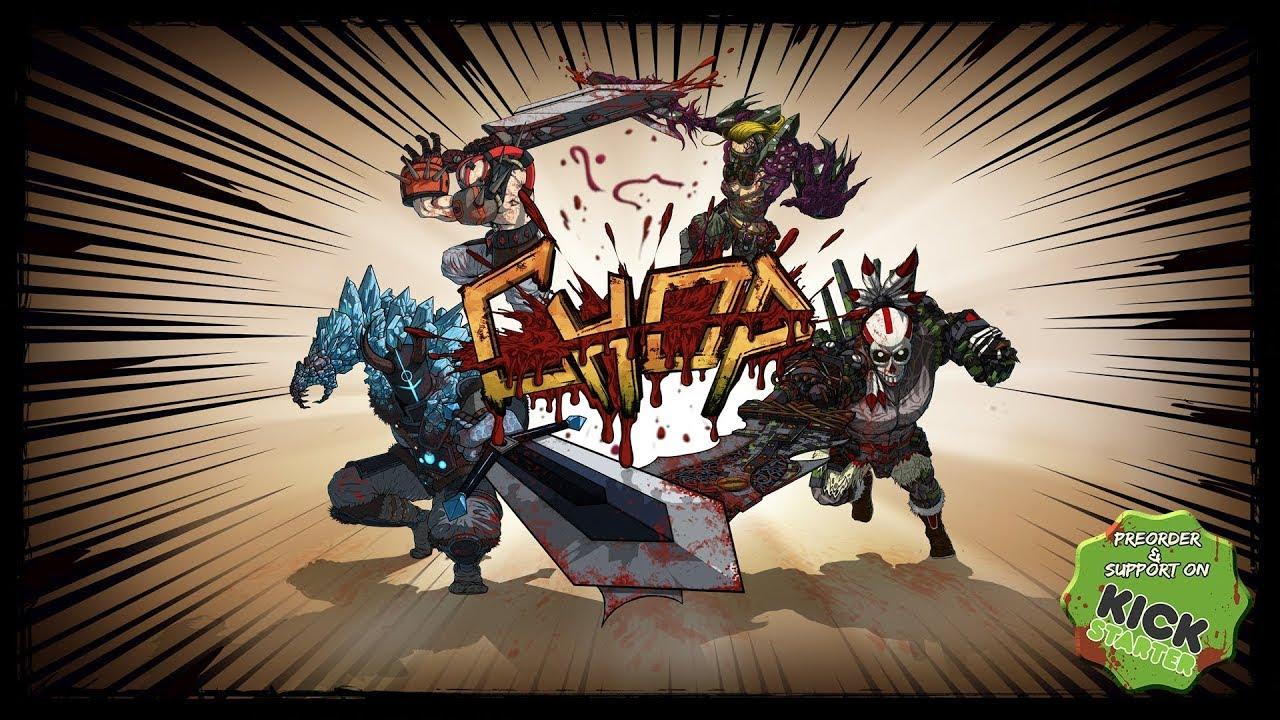 View PC info
I like local coop a lot, but there's way too much focus on violence in this for my taste.
0 Likes
While you're here, please consider supporting GamingOnLinux on: