Platformers are probably the most common type of game available on any platform and yet, some developers are still able to make them seem a little unique.

Drawn Down Abyss is one such game, a pixel art action-focused platformer. The difference here, is they're pulling in the card-based deck-building for your abilities. Deck-building is massively popular right now, it's one of those things that one or two games did really well and now more want to try it. I'm happy about this, I'm a fan of collecting cards and using them to battle with so trying it out with an action platformer has piqued my interest. 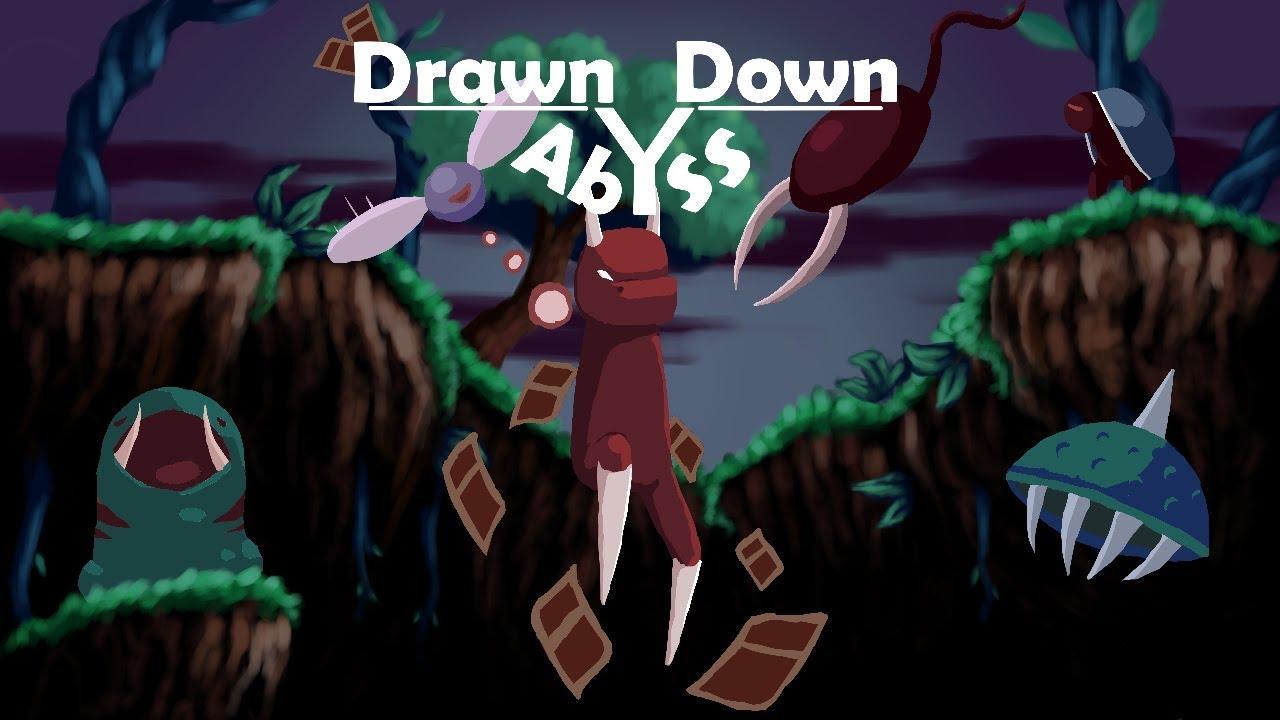 About the Linux support, it has Linux system requirements ready on Steam for release on October 2nd. Speaking to the developer on Steam, they confirmed Linux support.

If interested you can wishlist and follow it on Steam. It should also be on itch.io but no store page live I could find.