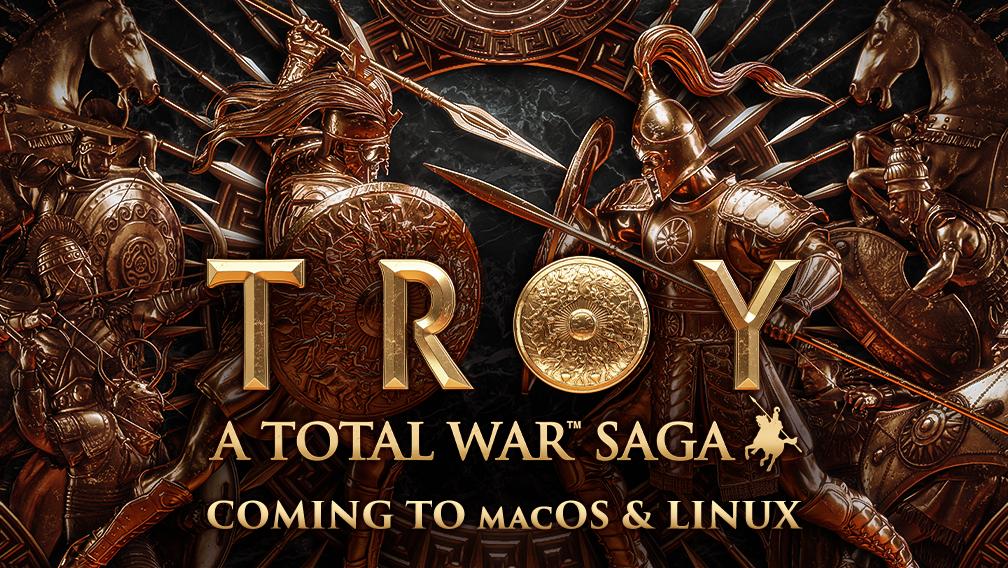 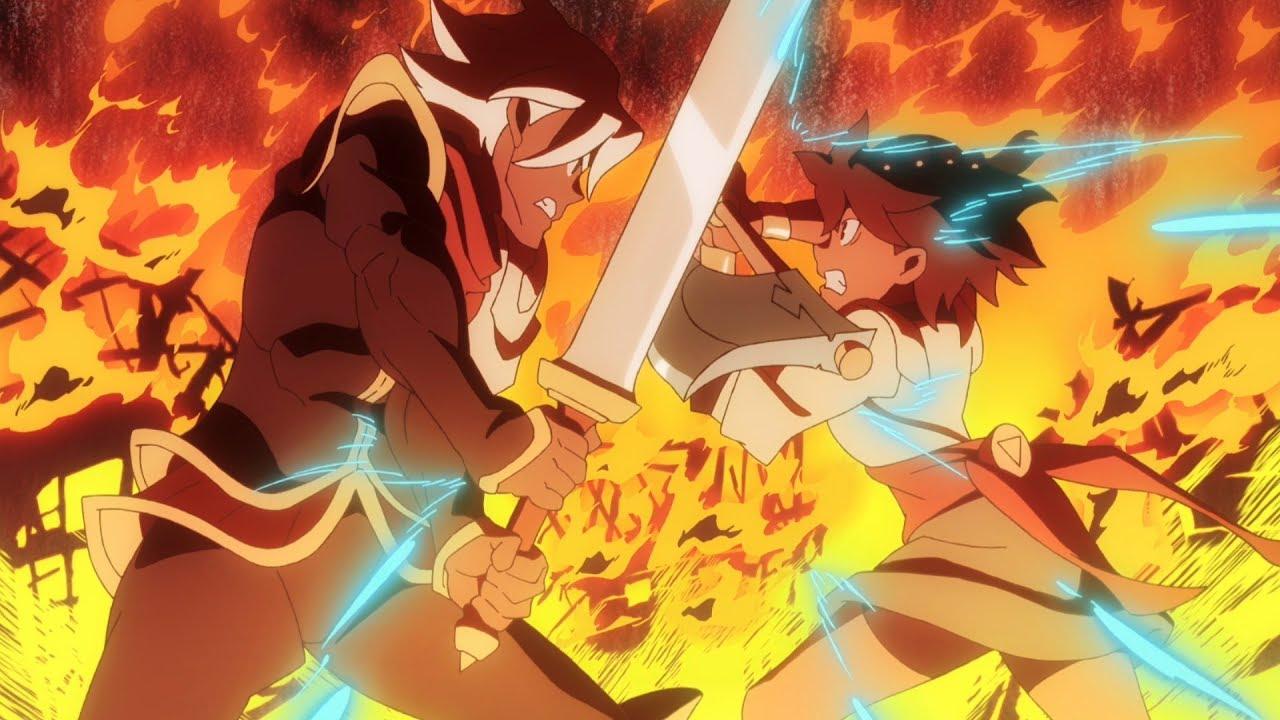 Quoting: NanobangI enjoyed this Sunday roundup article. Is it new? I don't remember seeing it before. Anyway, kudos.

View PC info
Been playing a bit of Kingdom Come: Deliverance in Wine + DXVK and Jenny LeClue in all its native glory! :-).

Quoting: PatolaAnd in other news, Rocket League does not follow regional pricing anymore, so for us cucarachas the price is about 250% of what it was before. :'( :'(