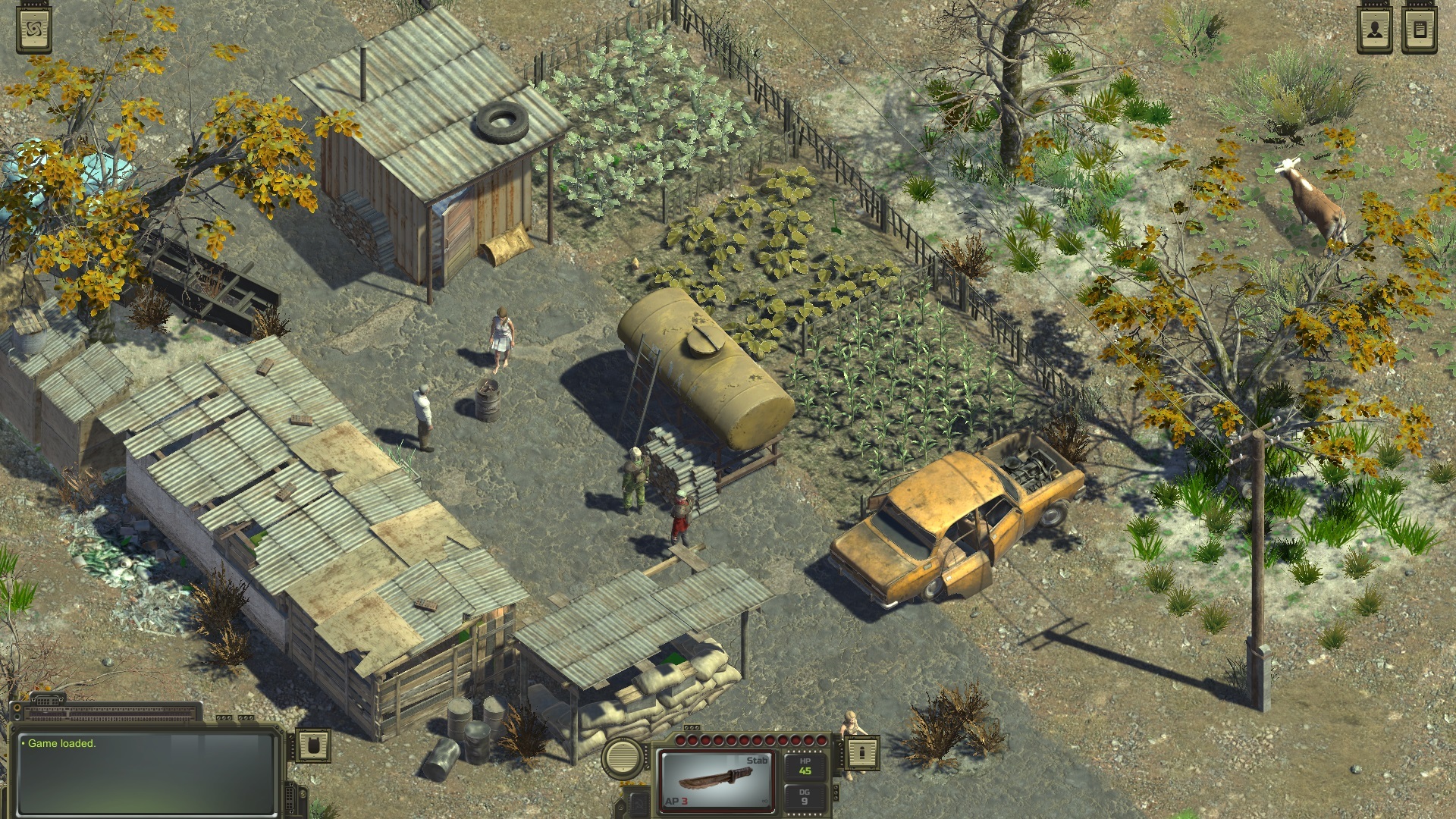 We do often include affiliate links to earn us some pennies. We are currently affiliated with GOG and Humble Store. See more here.
About the author - Liam Dawe
I am the owner of GamingOnLinux. After discovering Linux back in the days of Mandrake in 2003, I constantly came back to check on the progress of Linux until Ubuntu appeared on the scene and it helped me to really love it. You can reach me easily by emailing GamingOnLinux directly.
See more from me
Some you may have missed, popular articles from the last month:
The comments on this article are closed.
21 comments
Page: 1/3»
TheRiddick 23 Sep, 2019

View PC info
Huh? What was it before, if not isometric? How is this different?
0 Likes
TheRiddick 23 Sep, 2019

Quoting: NanobangI scratch my head over what an isometric view might bring to the game, what's the attraction? I'm not knocking it, but doesn't ATOM already have an aerial-view of things? (I own it, but haven't played it yet.)