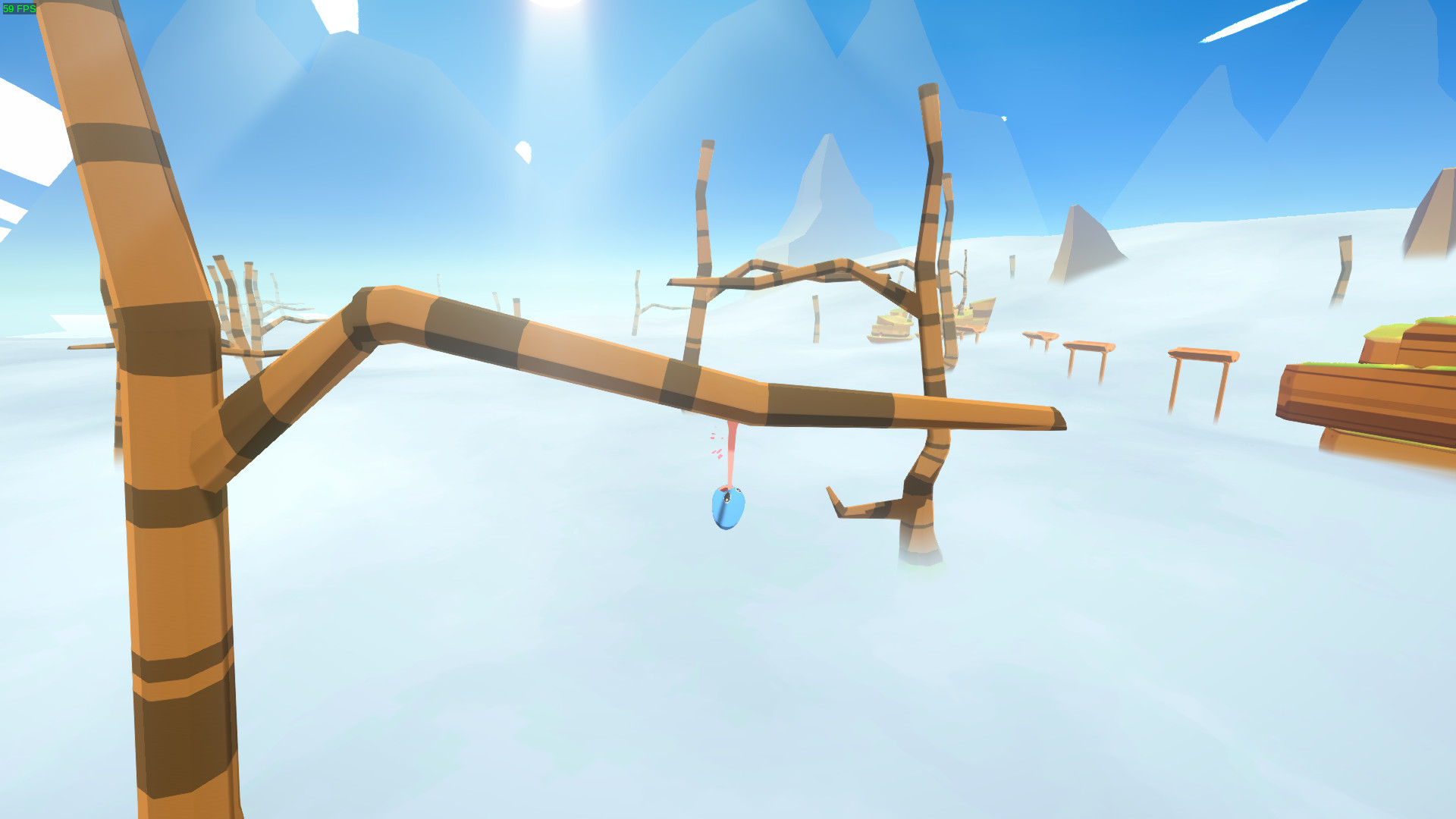 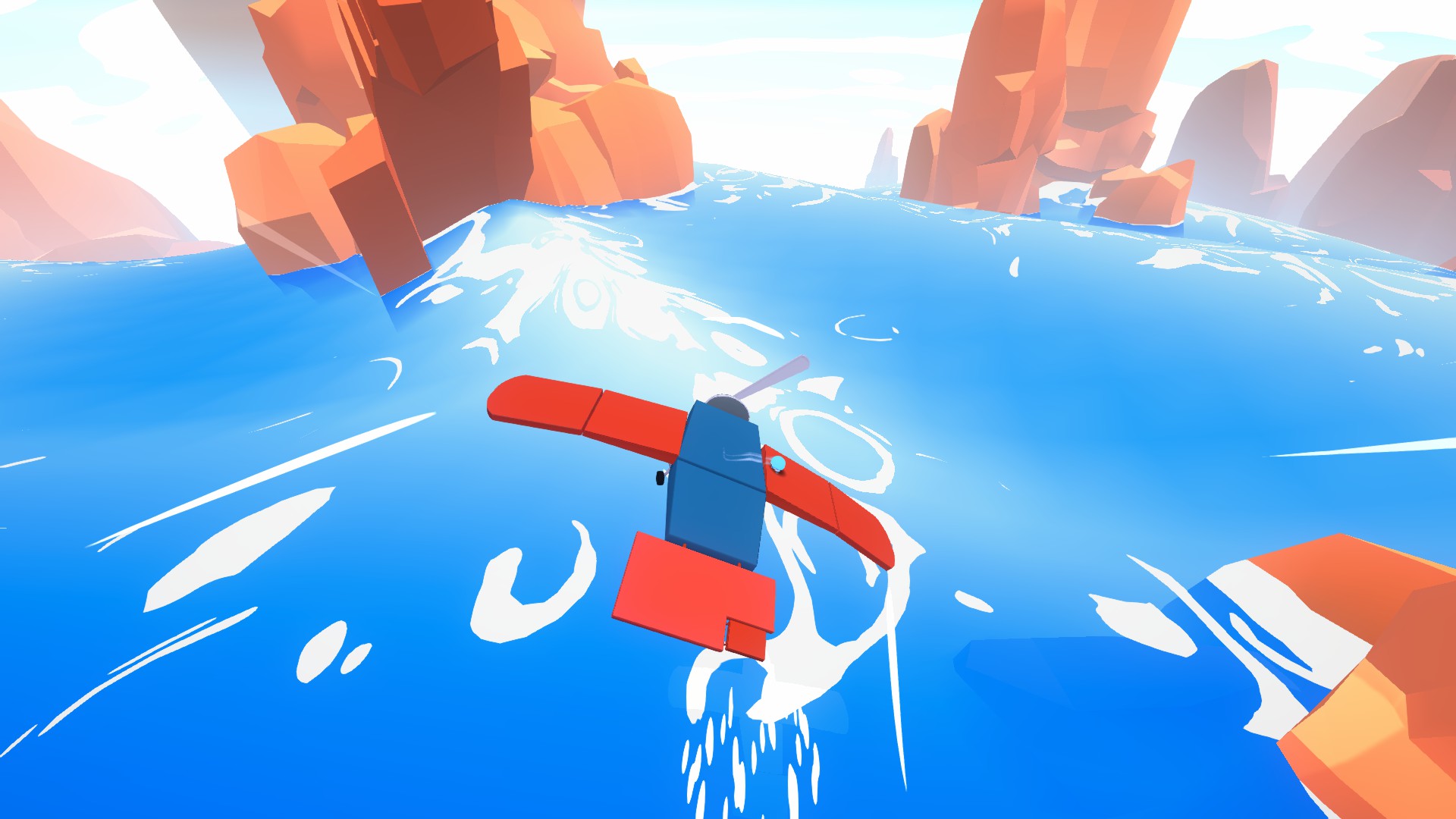 View PC info
Wishlisted and downloading the demo even as I write this. I see "marble" 3D platformers all the time on Steam, but nothing that looks like this! :)
0 Likes
While you're here, please consider supporting GamingOnLinux on: