In my book, the more games that attempt XCOM-styled combat the better. Fort Triumph is one that does it, only it's pushing things even further with the dynamic environments and the fantasy setting.

The fun in Fort Triumph really is in how you use the environment to your advantage. Drop trees on top of people, kick a box into them, set fire to everything around them and more there's tons you can do with it. Are they by some water? Run over and kick them into it. There's even a character class that can use a grappling hook to pull enemies into things, which can sometimes be truly hilarious when you manage to set off a physics chain-reaction by doing so. 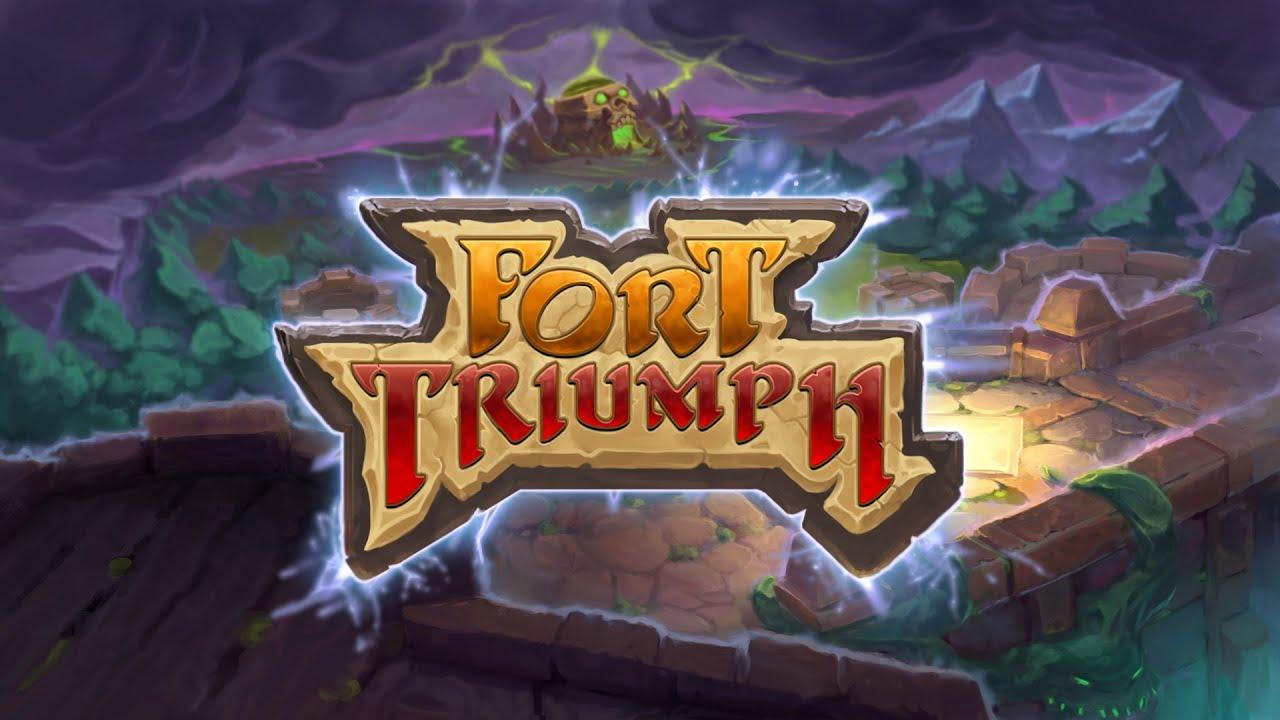 Plenty of smaller changes came with this update too including two different types of water tiles. So you now have shallow and deep water, with shallow water stunning enemies if you hit them into it and deep water killing them. A large forest mushroom map item was added which you can break in half and kick at enemies, multiple new VFX and SFX added, UI improvements and so on. Full update notes can be found here.

Once finished, this could end up being one of the most entertaining turn-based strategy games around. It's already good enough to spend quite a number of hours in thanks to the random skirmish campaigns you can do, while also picking which side you wish to be.

You can pick it up on Steam (20% off until September 30) or try a heavily outdated demo on itch.io, not that the demo really represents it any more but it's still there.

View PC info
It does look brilliant. I'm looking forward to your review after it leaves early access.
1 Likes, Who?