An action RPG where you're three inches tall, surviving in a world made for Humans? That's what's going on in Insignificant, launching on October 8 with Linux support. Speaking to the developer on Steam, they confirmed Linux will be supported and launch alongside Windows and Mac.

Take a look at their rather peculiar trailer below: 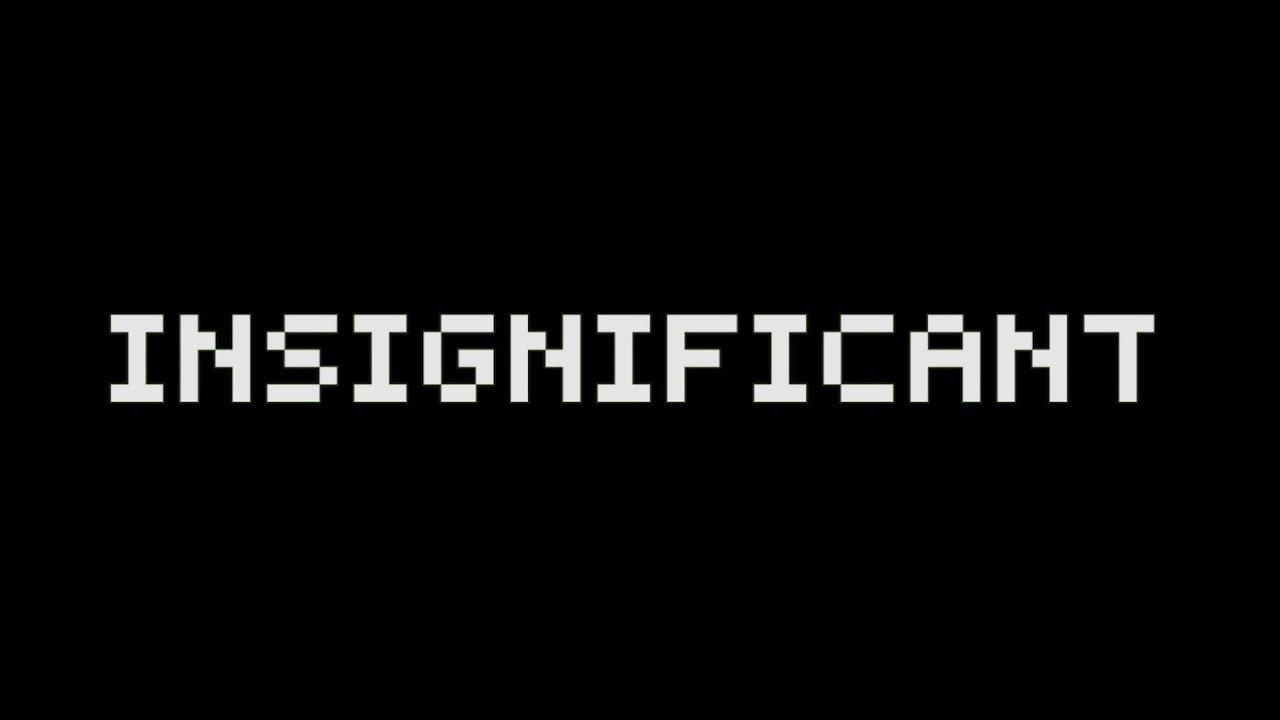 It's a game that will reward exploration, as the developer said they've buried secrets around for you to find. Since you're a tiny person in a huge world, apparently even the smallest of critters will be a match for you. Going by the combat system shown in the trailer above, it could be quite an interesting one and certainly quite unusual.

View PC info
If the gameplay is half as good as the design is clever, this is a sure purchase. Wishlisted!
0 Likes

mylka 27 Sep, 2019
View PC info
reminds me on https://store.steampowered.com/app/323380/The_Magic_Circle/
it also is weird
0 Likes
While you're here, please consider supporting GamingOnLinux on: