The WWI FPS 'Tannenberg' is free to play this weekend, plus all M2H games on sale

If you've really wanted to try the WWI FPS Tannenberg you're in luck, it's free to download and play for a few days plus it's on sale along side other games from M2H.

Quite a fan of Tannenberg myself, it has some fantastic sound design and the open levels are great. Difficult though, as it's somewhat focused on realism so you can't just run across the map expecting to be able to dodge bullets. 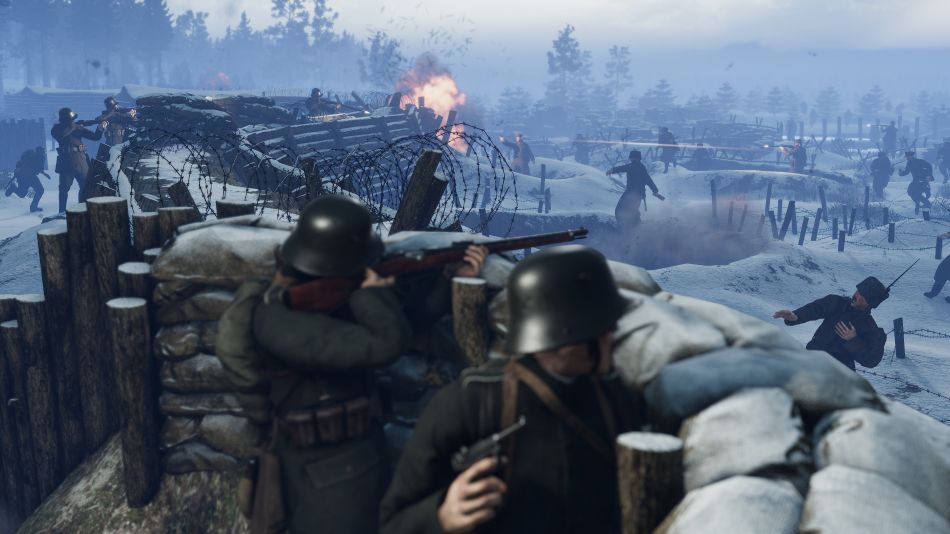 Sounds like another big update is coming soon to Tannenberg too, as they've recently been teasing a new map for it.

Other titles from M2H are also on sale including the party game Marooners, the other WWI FPS Verdun and their stunt game Crash Drive 2 which includes a free copy to gift to a friend when you purchase.

You can see the full M2H bundle here on Steam. Or head right to the Tannenberg store page to grab it free to try.

View PC info
I much prefer this type of FPS, more slow paced and realistic.
0 Likes

What's interesting is that this is a game without an artificial crosshair, which would make it a prime candidate for having some form of bullet physics.
0 Likes

View PC info
I'm going to try this tonight. Been wanting to play some ww games on Linux :)

Looks like this is multiplayer-only…
0 Likes
While you're here, please consider supporting GamingOnLinux on: