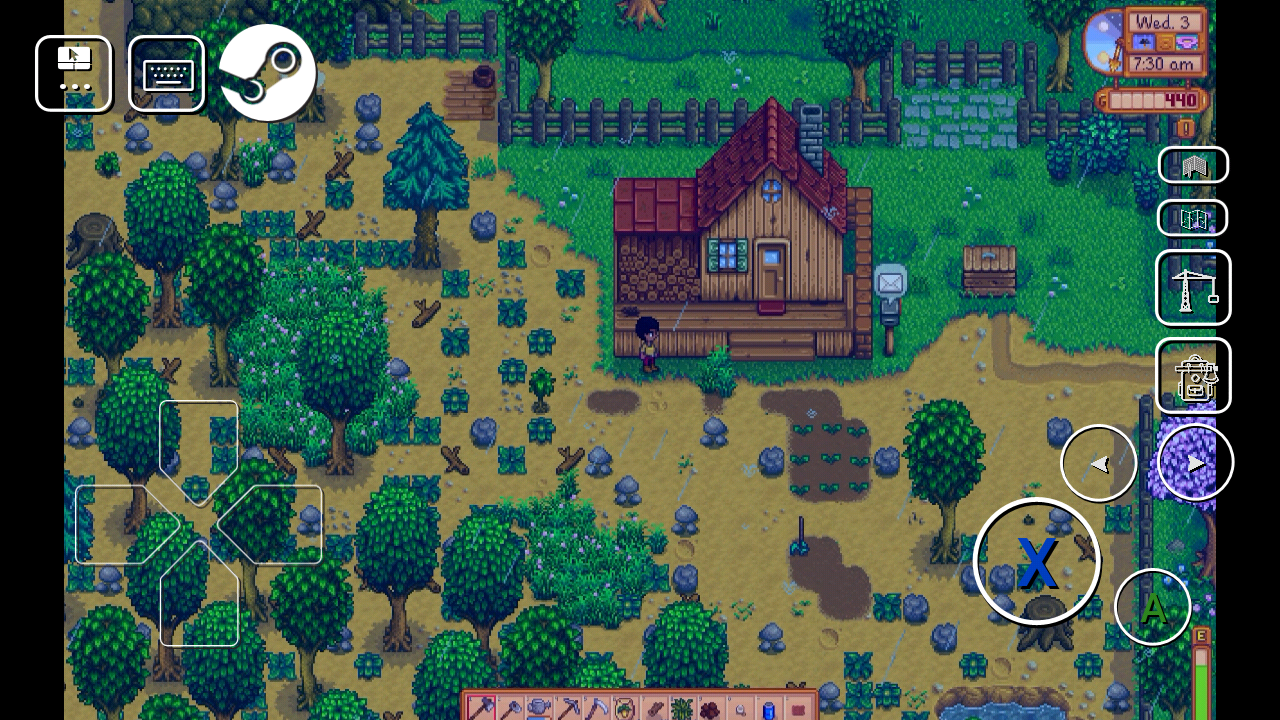 View PC info
I haven't tried the update, but before that, games that aren't critical with the timing (recent ones that come to mind are Dicey Dungeons and Steamworld Quest) work really well. I use it semi-often
0 Likes
mao_dze_dun 27 Sep, 2019
Yet, they can't be bothered to ad HEVC/h.265 support for desktop to desktop streaming... How can they be THIS lazy?
0 Likes

View PC info
On second thought, I just tried it out and it runs INCREDIBLY slow over my connection. So that's a thing that won't be happening.
0 Likes
Mambo 28 Sep, 2019
View PC info

Quoting: mao_dze_dunYet, they can't be bothered to ad HEVC/h.265 support for desktop to desktop streaming... How can they be THIS lazy?

I can imagine why they don't go there: it's a patent racket, it adds latency, acceleration is not portable or predictable enough.
0 Likes
1/2»
While you're here, please consider supporting GamingOnLinux on: