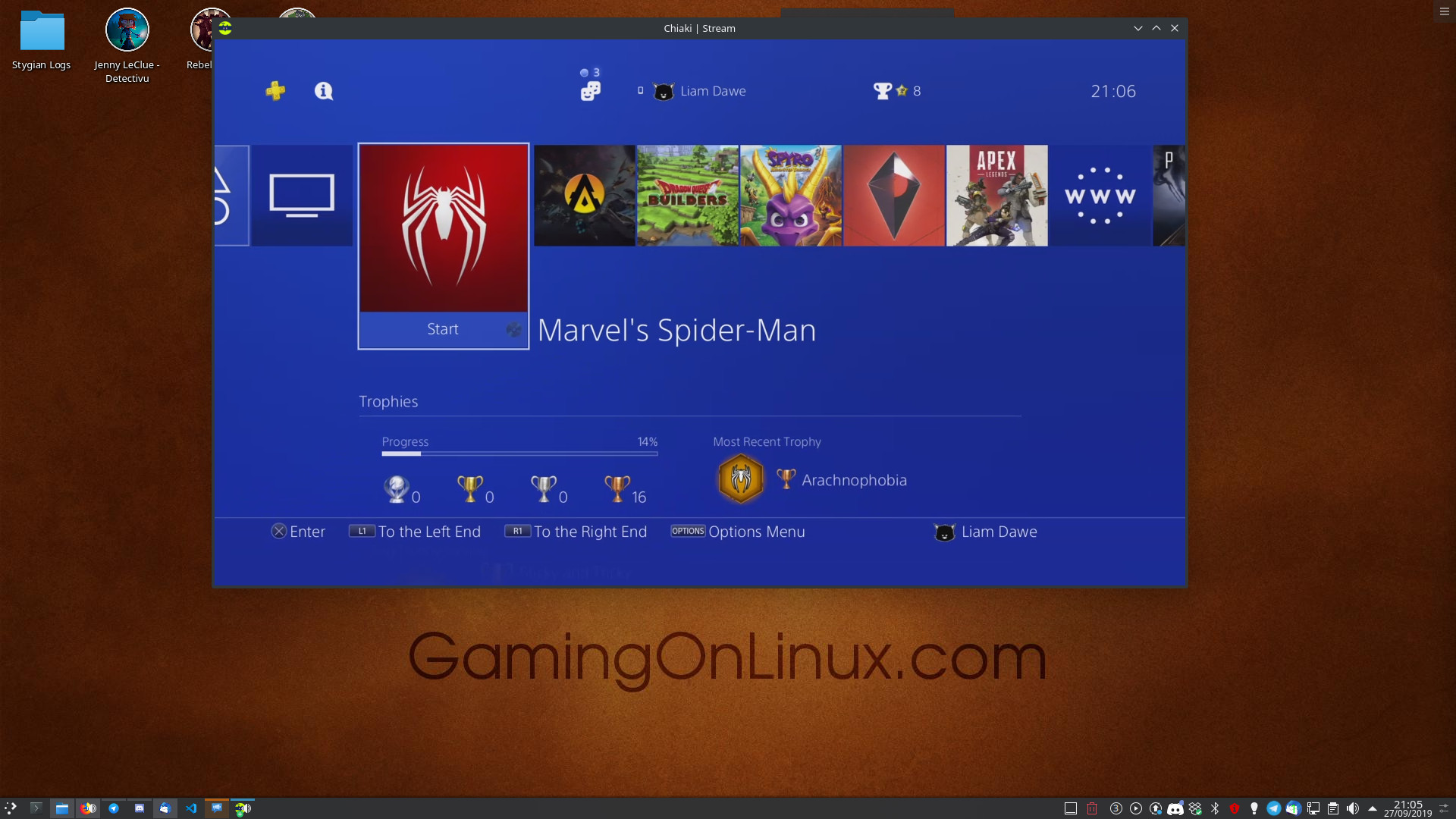 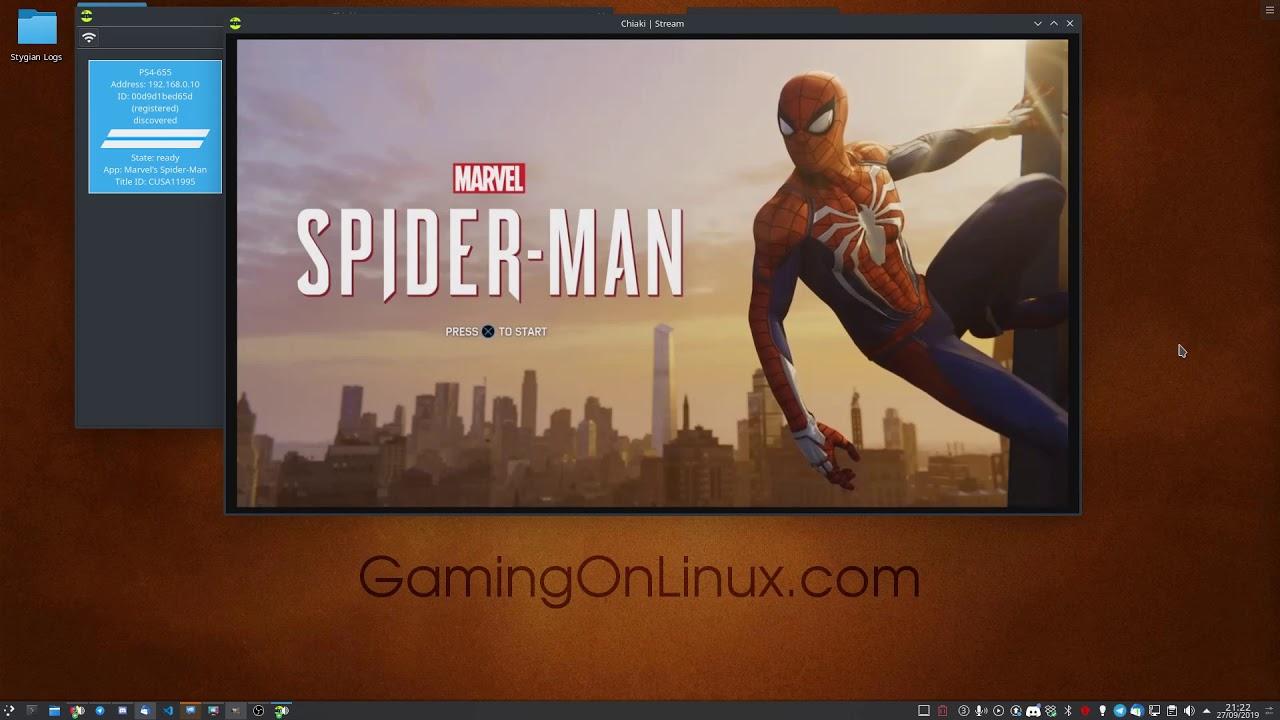 Quoting: sarmadIs the screen tearing from your end or from the app?

View PC info
Seems like game streaming is getting more and more relevant for Linux gaming. With Steam in-home streaming, Stadia via Chrome and now the PS4s Remote Play Linux does not lack any of the major gamestreaming providers. It will be interesting to look at how this affects Linux gaming.
0 Likes
1/3»
While you're here, please consider supporting GamingOnLinux on: