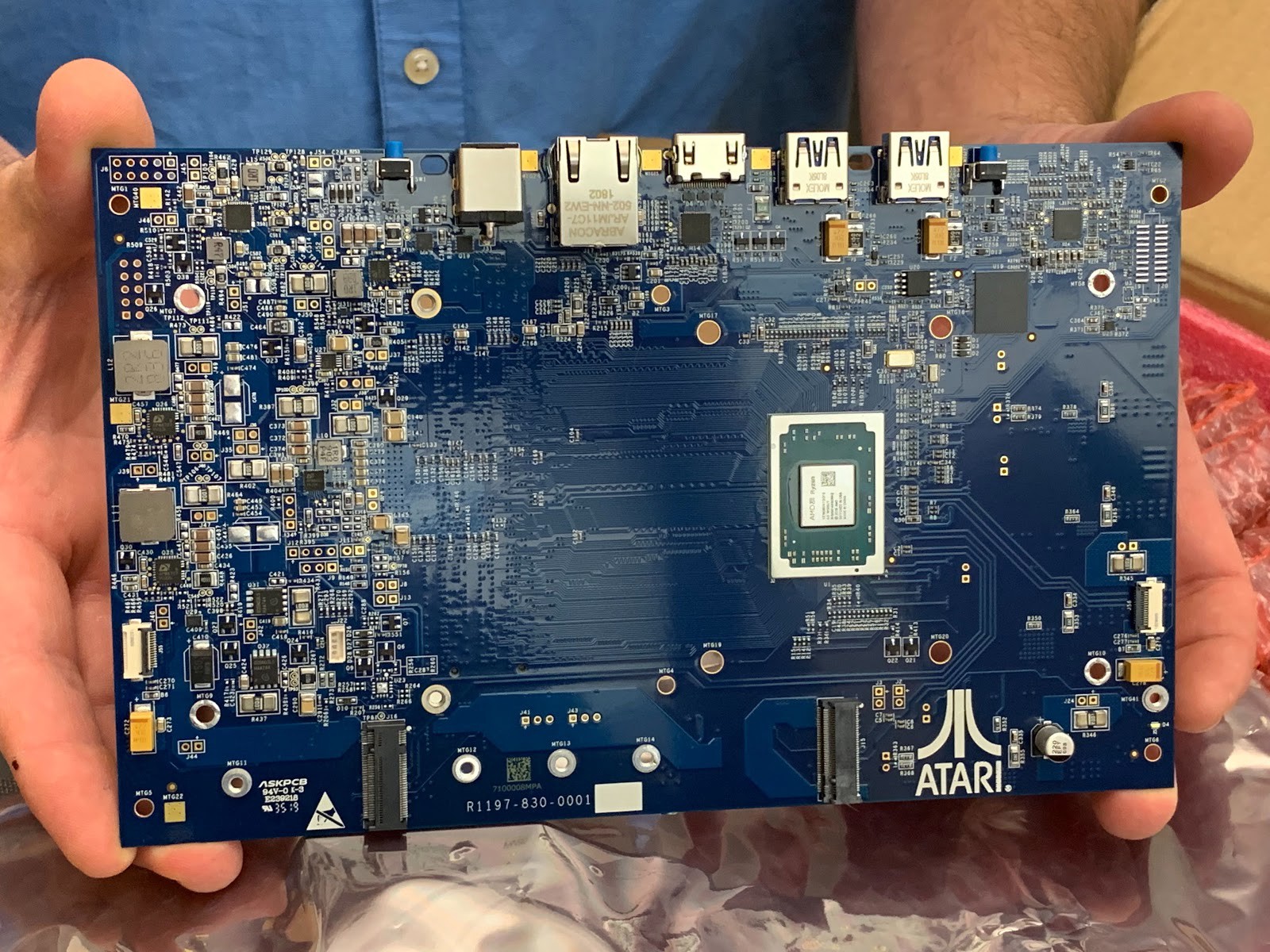 WildCoder 30 Sep, 2019
It sounds to me that you'll be able to stream the games from AntStream, not that they will run natively on the box.
They could also partner with Stadia and get a few AAA games in 4K at launch too while they're grappling to get games.
In the meantime as a dev I contacted them as soon as it was announced to port my games onto it natively and I still have to get more than a generic thank you for contacting us email :(
1 Likes, Who?

sarmad 30 Sep, 2019
View PC info
Why would anyone stream retro games when emulators already exists and run perfectly and don't need more than a low level CPU to run them at full performance? I don't get it.
0 Likes

Quoting: sarmadWhy would anyone stream retro games when emulators already exists and run perfectly and don't need more than a low level CPU to run them at full performance? I don't get it.

Because getting the old games to use with the emulators can be really expensive. Especially pre-CD era games.
1 Likes, Who?
TheRiddick 1 Oct, 2019

It's actually going to be available as an app. Essentially you'll need lower mid-class from the past 5 years to do what they're offering. Dammit, Atari...
0 Likes
1/2»
While you're here, please consider supporting GamingOnLinux on: