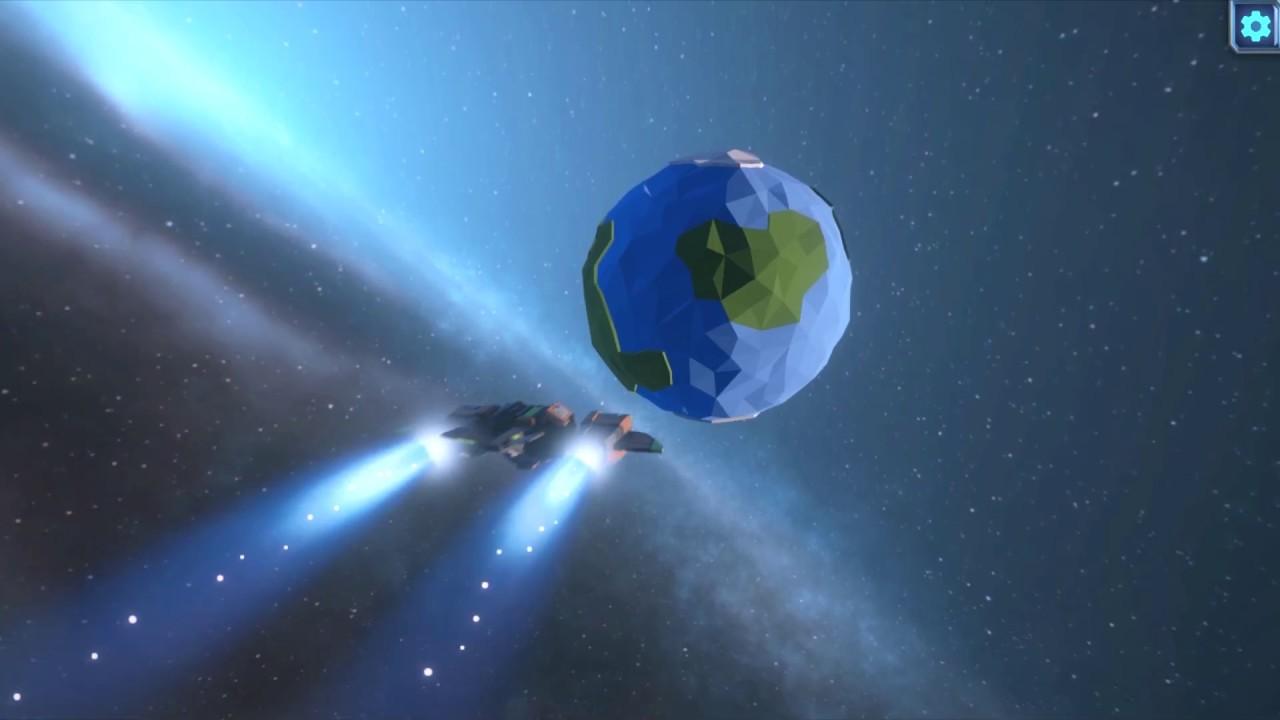 View PC info
Huge work from only one man effort! He is working now in new game like classic zelda style: Gedonia :)

View PC info
The music captivated me, and the mechanics too! Nice addition for sure. Gedonia looks impressive even if it was done for more than one person :O

View PC info
And it's on Linux now, on Steam too.
1 Likes, Who?
While you're here, please consider supporting GamingOnLinux on: