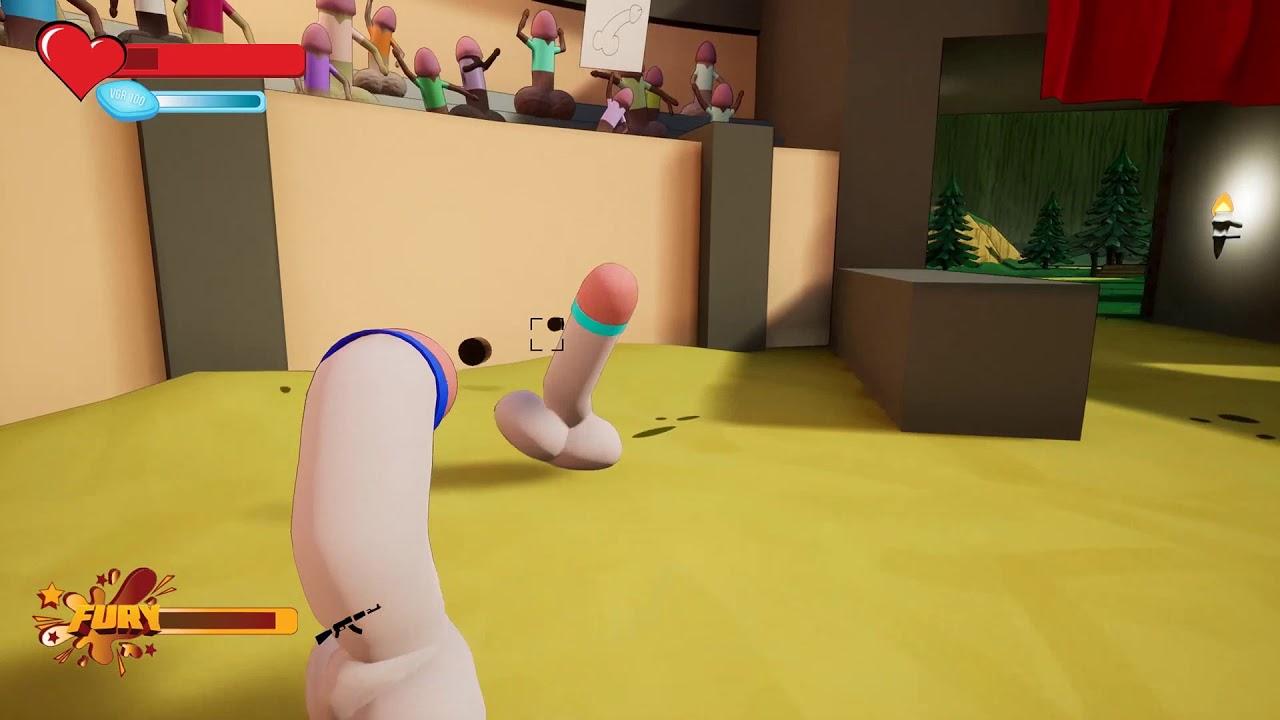 To me it reminds spores instead. :D
0 Likes

View PC info
Seems like a fun game to dick around with.
10 Likes, Who?

View PC info
Looks like once again we're getting the shaft with Linux support :P
8 Likes, Who?

That's the Liam we know LOL
2 Likes, Who?
1/3»
While you're here, please consider supporting GamingOnLinux on: