ProtonDB have released another of their monthly data dumps of user reports for Steam Play, so let's take a look over what happened during September.

Like our look over the data for August, we're going to continue this method of looking over the top twenty titles being most reported through September. This is basically the list of what games were the most popular in terms of users testing and reporting how they work with Steam Play. If they have a number of Platinum and Gold ratings, they probably work quite well. Sorted by total number of ratings, while also showing how many were Platinum or Gold to give you a good idea how they run overall.

Noita is an interesting new arrival in the list there that seems quite popular from Nolla Games. A magical action roguelite set in a world where every pixel is physically simulated. Going by the reports it certainly seems like Linux gamers are having a good time with it thanks to Steam Play. Here's a video of Noita running on Manjaro Linux (key provided by the developer): 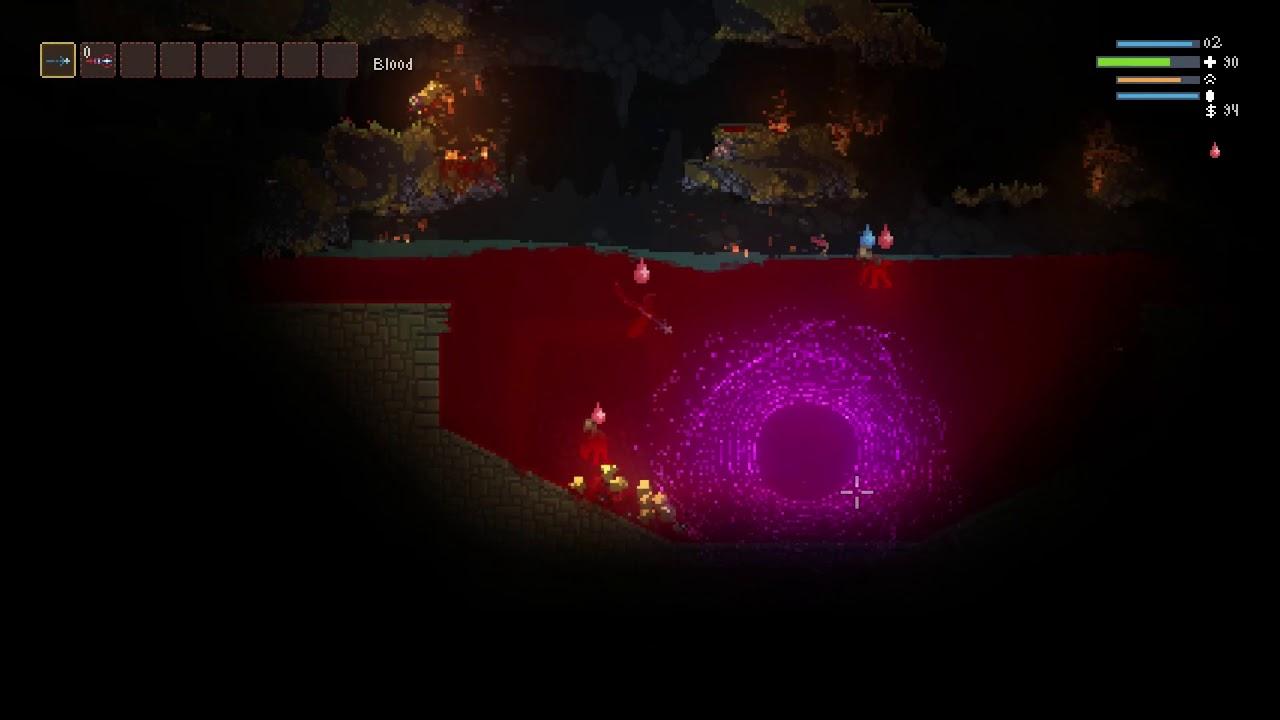 Be gentle, it was my third time…and everything scared me.

Back to the September info dump now. Let's take a look at what games were first reported during September, sorted by the amount of reports of them being broken. These are titles were Steam Play is either not working or has too many issues to be playable on Linux.

Back onto the positive side of things again!

Let's take a look at games being first reported during September that actually did get some good (Gold+) reports showing they should work with Steam Play on Linux shall we?

As always, you should take ProtonDB ratings with a pinch of salt. It's an unofficial website, although there's currently nothing better available. As we can see some games end up with reports mixed between broken and playable. Much like native Linux games it can depend on a lot of factors including GPU, drivers and more. This monthly overview is just to give you a little slice of what people have been testing out and having some luck with.

Just a reminder that some browser plugins are available to help view ratings on the Steam store. For Firefox you can use the plugin ProtonDB for Steam which adds the rating to store pages. Additionally, there's also the Augmented Steam plugin for Firefox and Chrome which adds a handy link to the ProtonDB entry but it doesn't show ratings yet.

Are you enjoying Steam Play? What have you been testing on Linux? Open up in the comments, maybe help someone find their next game to enjoy.

We do often include affiliate links to earn us some pennies. We are currently affiliated with GOG and Humble Store. See more here.
About the author - Liam Dawe
I am the owner of GamingOnLinux. After discovering Linux back in the days of Mandrake in 2003, I constantly came back to check on the progress of Linux until Ubuntu appeared on the scene and it helped me to really love it. You can reach me easily by emailing GamingOnLinux directly.
See more from me
Some you may have missed, popular articles from the last month:
The comments on this article are closed.
5 comments
ixnari 4 Oct, 2019

QuoteFor Firefox you can sue the plugin ProtonDB for Steam...

Done! I'll call my lawyer in the morning.
In all seriousness, that's a really useful plugin. Thanks for the find.
8 Likes, Who?

Phlebiac 5 Oct, 2019
View PC info
This one works great for me:
https://openuserjs.org/scripts/DanMan/Steam_Play_Community_Rating_Notice
0 Likes

View PC info
I just start playing "Dawn of man", it work out the box thanks to proton. ^_^
1 Likes, Who?

View PC info
Proton is amazing. Code Vein was working, and working well, out of the box on many people's systems DAY 1. I can confirm this on my Intel/Nvidia system. I bought the game 2 or 3 days after it came out and it works great out of the box, no workarounds necessary. I did encounter a visual glitch during character creation where hairstyles would layer on top of the preset default you chose rather than replace it, so to get around that I just used a short buzz cut preset and layered on top of that, though I don't know if that's a Linux specific glitch. Regardless, once in game that goes away and everything shows correctly. As an aside, this game has one of the best character creators this side of Saints Row.

Anyway, the game runs great, no issues (outside of the aforementioned graphical glitch during character creation), and with very good performance. I can't compare to Windows, but I'm running at 1440p on a laptop variant GTX 1080 with graphical settings nearly maxed (turned off film grain and motion blur because yuck, and turned anti aliasing down to medium, whatever that means, everything else is max) and everything is running smooth as a baby's bottom.

A big thank you to GabeN and everybody contributing to WINE, DXVK, D9VK, and every other project that makes up Proton. Y'all are doing yeoman's work.
8 Likes, Who?

View PC info
Uhh Red Dead Redemption 2 comes for Windows on Steam. The fact that they plan to release it on Stadia too, makes me hope they also use Vulkan for both versions!
4 Likes, Who?
While you're here, please consider supporting GamingOnLinux on: